FOUR PAWS has been an active cooperation partner of the Blue Cross of India (BCI) for almost 10 years. Thanks to our cooperation we rescue about 17,000 animals a year in India, which is more than 46 animals a day!

Blue Cross of India is on of India's oldest and most influential animal welfare organisations, founded in 1959. After knowing of each other for many years, in 2010, Blue Cross of India and FOUR PAWS decided to join forces to protect, care for and rescue thousands of animals in India together.

FOUR PAWS has been an active cooperation partner of the Blue Cross of India (BCI) for 10 years. While their main base is in India, our cooperation has taken us all over the world to help animals in need. 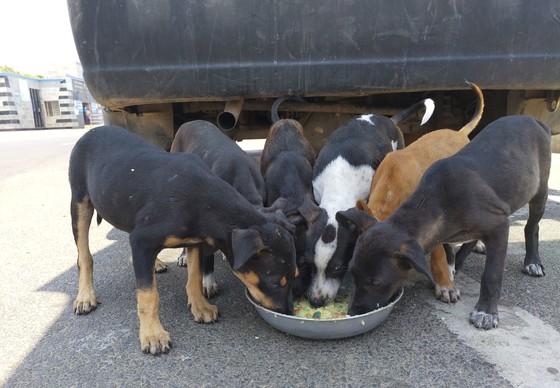 The feeding of stray animals in Chennai

Thousands of stray animals have been starving on the streets of Chennai since there are limited food sources because of COVID-19 lockdown. Our stray feeding programme started on the second day of lockdown and has fed many hungry mouths across the city. Support our work now! 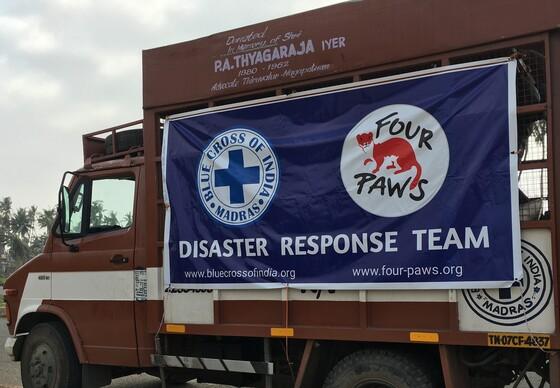 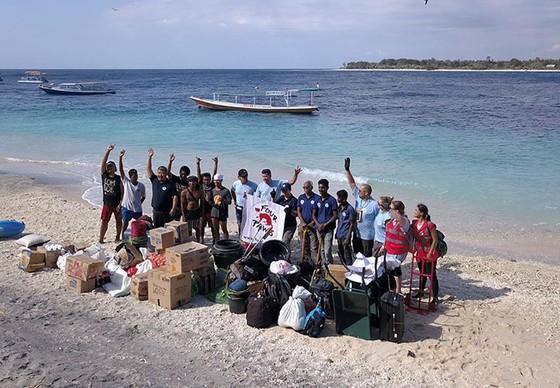 Our dangerous mission to the Indonesian islands struck by earthquakes that left hundreds of animals in urgent need. Read more here! 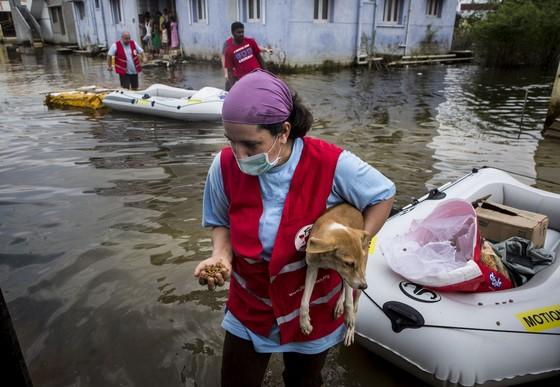 With our partner Blue Cross of India, we rescue animals like Sunface on a daily basis. The BCI team has specialised in rescuing animals from precarious situations on a daily bases.