Support FOUR PAWS and other NGOs by signing this joint petition to persuade the European Commission to remove furred animals from the remit of a new EU Reference Centre for Animal Welfare.

EU Reference Centres - the first was designated in 2018 and covers pig welfare - provide technical support and assistance to the EU countries in carrying out official controls in animal welfare, as well as disseminating good practices. In particular, they provide scientific and technical expertise and develop methods to assess or improve welfare standards. For farm animals, a Reference Centre is good news – but for wild animals, that shouldn’t be farmed at all, it only serves as a seal of approval for the continuation of a cruel and unnecessary industry.

“Integrating furred animals into an EU animal welfare reference center would be a fatal signal. This move would indirectly give new impetus to a cruel industry that is already banned in many countries. Why invest time, resources and European taxpayers' money to cultivate an industry that is explicitly rejected by the majority of EU citizens.”

Welfare in fur farms cannot be improved; animals such as foxes, minks or raccoon dogs are wild animals that do not live in close proximity in nature and should not be caged and farmed at all. The Commission’s Reference Centre is normalizing fur farming when in fact most Europeans are totally opposed to it and 8 out of 28 Member States have dropped fur farming entirely.

Austria, Belgium, the Netherlands, Luxembourg, Slovenia, the Czech Republic, Croatia, and the United Kingdom have banned the keeping of fur animals by law. Similar regulations have been announced or are under consideration in Poland, Ireland, Lithuania, and Estonia. Germany and other EU Member States, such as Italy and Sweden, have adopted stricter keeping standards for furred animals, which are likely to lead to the end of this cruel practice.

Animals that are farmed for their fur, such as raccoon dogs, minks, and foxes are by nature solitary animals. Instead of sleeping in their burrows and roaming their natural territory for food, they are stuffed into and confined to tiny wire cages and without sufficient space to move. These intelligent and playful living-beings are mistreated during their short, miserable lives for the sole purpose of becoming an unnecessary fashion accessory. 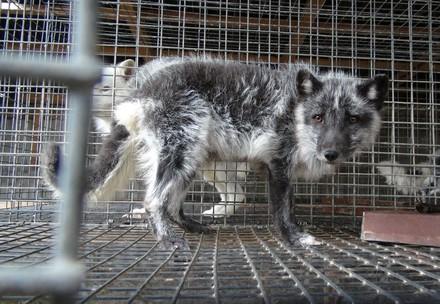 How do you tell the difference? 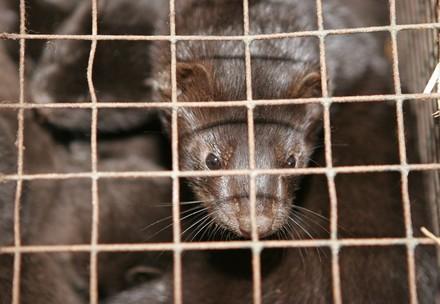 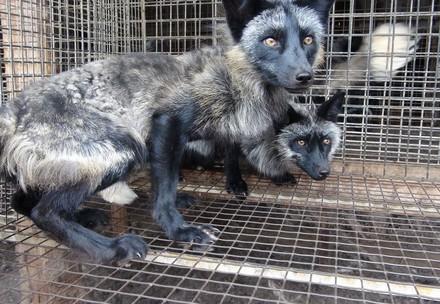