What sounds like a science-fiction story has become a reality in the past few years in some laboratories around the globe. Scientists are working on alternative meat production methods where meat no longer comes from a slaughtered animal, but is being grown artificially in labs. The first lab born burger was shown, cooked and tasted in 2013.

As this issue is becoming more present on the public agenda, FOUR PAWS is closely monitoring the progress, and so far we know the following:

With conventional animal products accounting for over 56 billion lives of animals per year, 70 % of global water consumption, 40 % of land use and 15 % of the world’s greenhouse gas emissions, 'Clean Meat' could help us conserve our limited resources and have the potential to save billions of animals per year from inhumane conditions and eventual slaughter. This is an initiative FOUR PAWS is strongly in favor of.

Though large-scale manufacturing of cultured meat is costly, which includes the cost of cell culture and skilled labor, the costs are drastically decreasing which highlights the potential of making 'Clean Meat' available to the masses in the not so distant future.

We currently don’t know what the clear consequences for farm animals and their welfare would be, but the advancements in recent years encourages optimism in the processes and the potential positive impact 'Clean Meat' would have. Since this innovation is still currently on going, with an ever-increasing interest, we presume that a massive change in the farming of animals is then likely to happen.

Read the interview with Dr. Mark Post and more about information about Clean Meat.

For every kilogramme of animal feed, only a fraction of those calories becomes available in the form of meat for human consumption. This means that livestock eat between five and ten kilogrammes of grain to eventually produce just 500 grammes of meat. This amount of cereal could feed twenty times more people. Increasing meat production devours thousands of tons of grain that are thereby not available to the world's poor.

Most animal based products available in supermarkets come from animals in conventional agriculture. This system is designed to mass produce items such as meat, eggs and milk. Animal welfare considerations are not at the forefront of this process, therefore animals farmed in this way are not able to live in an environment in accordance with their needs and feelings.

Many people do not want to support the suffering of animals. But what can you do about it?  The good news is that everyone can take action and directly help animals through the individual choices they make and by being aware of what products they are buying and endorsing.

Still, FOUR PAWS encourage people who choose an animal-friendly lifestyle to reduce their consumption of animal derived products and include more plant-based alternatives in their diet.

In this way, you actively help as a consumer and send a positive signal! Thanks for your support. 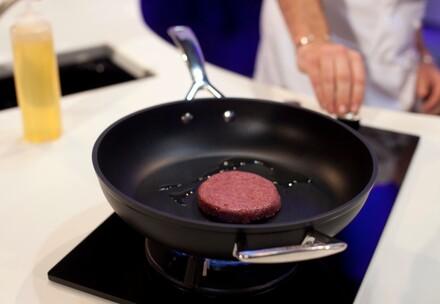 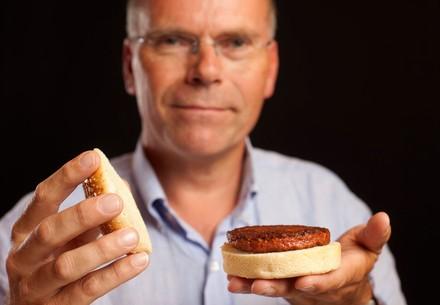