30 January 2020 – After the sudden passing of FOUR PAWS founder Heli Dungler on January 5th, long-time colleague Josef Pfabigan, 57, will become Chief Executive Officer of FOUR PAWS International. He thereby takes over the management of all worldwide activities of the global animal welfare organisation.

“Together with all FOUR PAWS colleagues I will continue Heli’s life’s work in his spirit”, Pfabigan says.

“FOUR PAWS is excellently positioned, not least thanks to his foresight, and in a position to preserve his memory and continue all our visions and projects. We will continue to be the global animal welfare organisation for animals under human influence that reveals suffering, rescues animals in need and protects them.”

Like Heli Dungler, Josef Pfabigan grew up in the district of Waidhofen an der Thaya in Lower Austria. The two got to know each other at a young age; Pfabigan was Dungler’s friend and long-time colleague for decades. Already in 1988, when FOUR PAWS was founded in Austria, he supported the activities of the young association on a voluntary basis and in 1997, he accepted Heli Dungler’s invitation to join the organisation and started working on campaigns and projects.

As the organisation grew, Josef Pfabigan was particularly involved in the internationalisation of FOUR PAWS. He was the co-founder of FOUR PAWS International in 2002 and assumed the position of Chief Financial Officer on the management board in 2006. 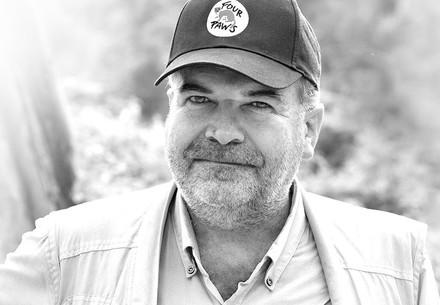 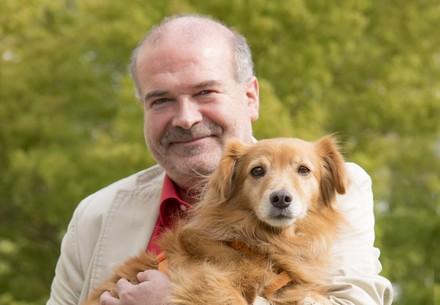