How do animals suffer on transports?

In particular, animals destined for slaughter are often transported for several days and weeks in disastrous conditions. Numerous animals sustain serious injuries and regularly animals die a torturous death during the journeys. Also, animals destined for breeding purposes are transported and suffer from terrifying conditions on these journeys that often last several days and even weeks.

In addition, many animals are bred, reared and slaughtered in different locations, resulting in several journeys that an animal has to undergo during its life.

The following grievances are regularly taking place during long distance live animal transports on the road:

Why is it still happening?

Government regulations and inspections are inadequate! There is a massive lack of controls and penalties. The already weak EU Regulation 1/2005 on the protection of animals during transport is regularly violated. The few resting stops that are legally required in the regulation and the maximum loading density on the vehicles are continuously disregarded.

Immediate measures and a change in the law are necessary to protect the animals! Sign our petition!

What are we doing?

What progresses are happening at EU level?

How can you help? 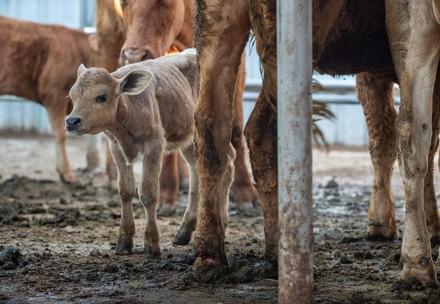 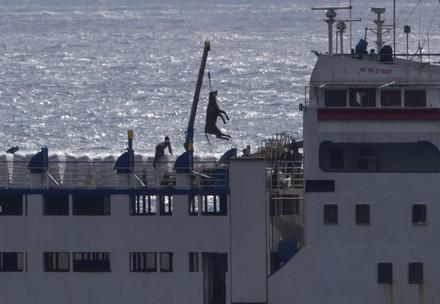 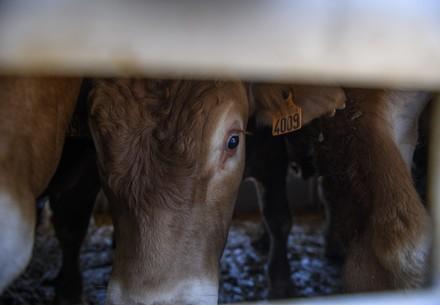 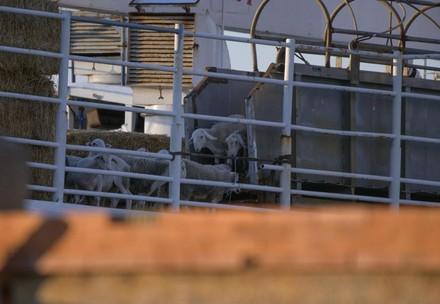 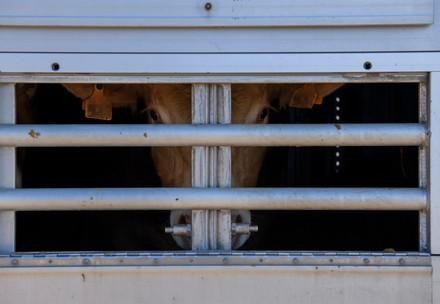 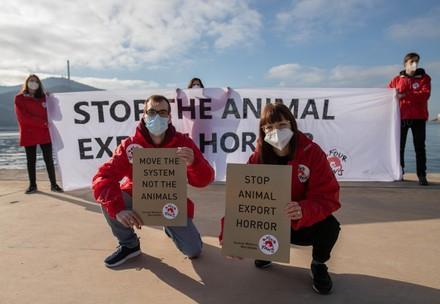 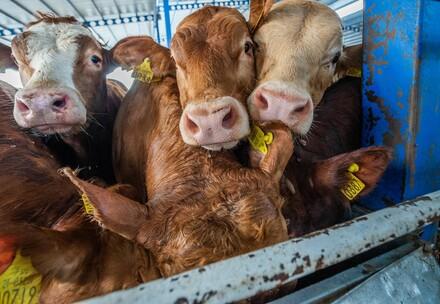 Tragedy at sea continues: The "Elbeik" sails back to the EU after an odyssey of almost three months with 1,776 cattle on board 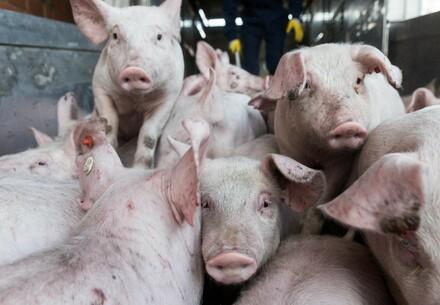 The first meeting of the EU Committee of Inquiry on Animal Transport in Brussels on September 21, 2020 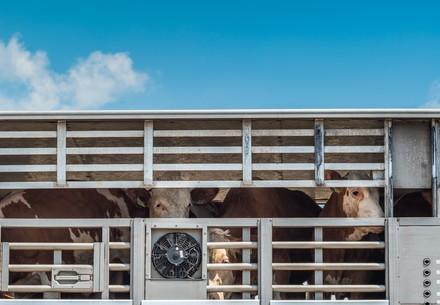 FOUR PAWS warns that without a comprehensive EU-wide solution, violations will continue 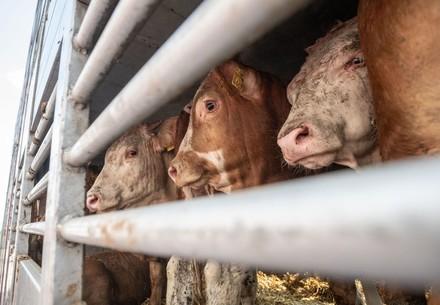 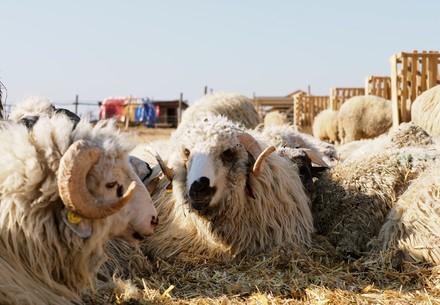 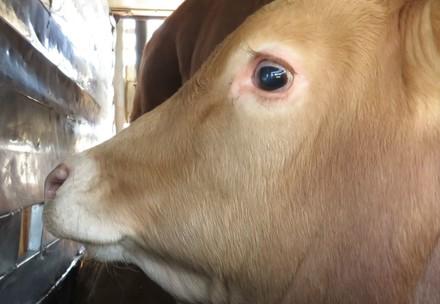 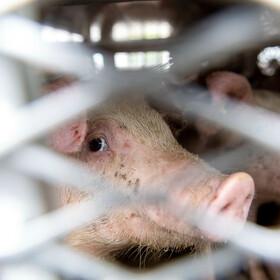 Have a look at our FOUR PAWS Position Paper on Animal Transports via Road and Ship with concrete description of the situation and our conclusions and demands.

Also have a look at our detailed Background Paper on live animal transports,  including information about concrete examples of infringements, approval procedures, responsibilities andthe legal situation in Germany that eventually led to a stop of third country exports of breeding cattle of the main exporting German Länder. 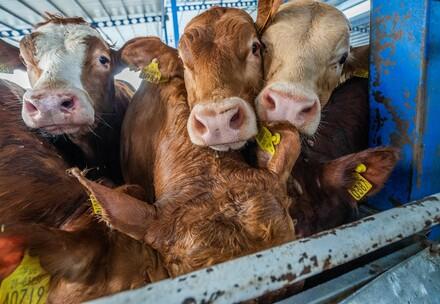 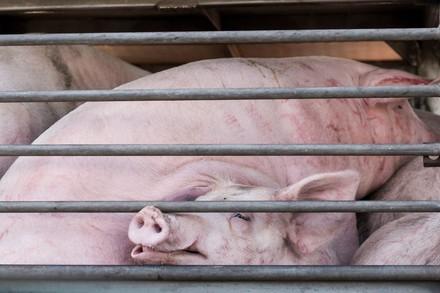