Eyck, my male boxer dog, passed away about eight years ago. My husband and I didn’t actually intend to have another dog, but after 14 days I had to face the fact that things wouldn’t work without a dog. My colleague Birgitt, who works to combat the illegal puppy trade, then approached me and said she had organised a puppy handover so that an illicit dealer could be arrested. She asked if I would like to take on the dog that served as a “decoy”. At first I said no, but then when she said it was a boxer, I changed my mind. Helga, the little boxer dog, had a few minor illnesses, but nothing serious.

Helga passed away shortly before her eighth birthday. There were no obvious warning signs. In the morning, Helga couldn’t get up from her basket, and she was completely stiff when she stood up. My husband and I immediately took her to the vet, where Helga’s blood was tested and an X-ray was taken. The X-ray showed a large mass, and the vet would have to “open Helga up” to see exactly what was wrong.

The operation took place in the afternoon. Helga was put under anaesthesia, and we thought we would be able to pick her up again two hours later. Unfortunately, that was not the case. The vet called and told us that unfortunately Helga had no chance of survival. She had a 2 kg tumour in her spleen. She was not woken up from the anaesthesia but was put to sleep straight away.

Helga was a child substitute for us, and she was a FOUR PAWS dog – everyone in the office knew and loved her. It was very hard for me to write the email to my colleagues informing them that Helga had died. Everybody was completely taken by surprise. Helga was always with us in the office. Everyone knew her as a happy, cuddly dog.

Our other dogs had been buried in the garden, but we couldn’t do that again: digging a grave and then laying the dog in it had always been a terrible ordeal for us. Instead, Helga was cremated, and her urn now stands on the mantelpiece.

I knew I wanted a dog again. It’s definitely not a replacement, but it’s a bit like a painkiller. I needed some time to grieve, but the eleven weeks I spent without a dog were awful. The routine was gone, there was no one to look forward to when I came home, no one to make a mess, no one to walk with in the rain. The vibrancy was missing from the house.

Lotti moved in a few weeks ago. She will never replace Helga, but she breathes life into the home. 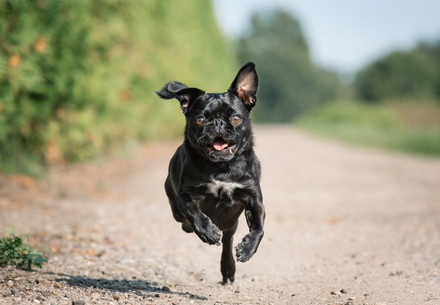 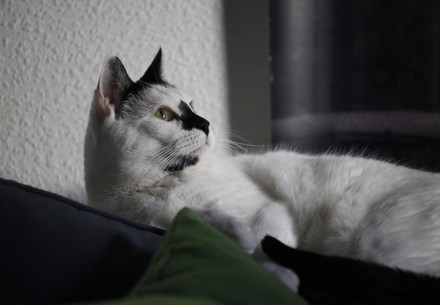 Special in every way – cat Puma was a fighter 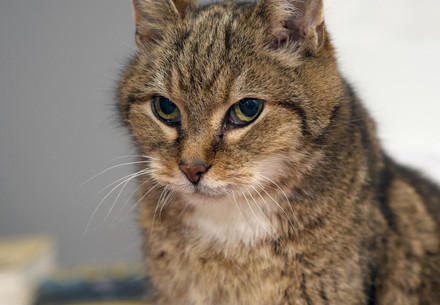 Coping With the Death of a Pet