365 days, 52 weeks, 12 months. This time last year the world reeled from the confirmation by WHO that COVID-19 was officially a global pandemic. What lay ahead was months of restrictions and lockdowns. A life of captivity some may say. Now FOUR PAWS is calling on the responsible authorities to step up and take action to prevent future pandemics emerging. An open letter, sent to WHO (World Health Organisation), OIE (World Organisation for Animal Health) and FAO (Food and Agriculture Organisation of the United Nations), has called for an urgent overhaul to how humans treat animals.

What can be done to #StoptheNextPandemic?

It is easy to think that it is just the live animal markets that are the biggest incubators of zoonotic diseases, but pigs and chickens also endure horrendous conditions in factory farms. Likewise fur farms are also breeding zones for disease. Since the emergence of COVID-19 numerous fur farms have seen cases spread through the animals, often leading to thousands being culled.

“As long as we let animals suffer like this, humans will suffer the consequences of zoonotic diseases like COVID-19. We need to act now."

You can help, watch and share our video urging action NOW and tag in WHO, OIE and FAO. We all have a role to play in preventing the next pandemic. 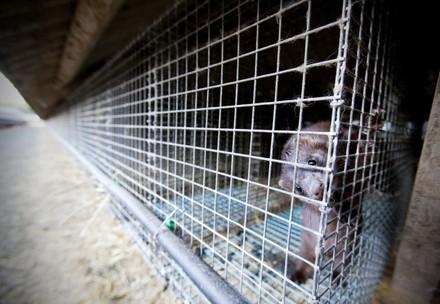 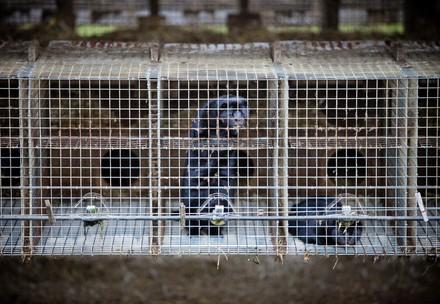 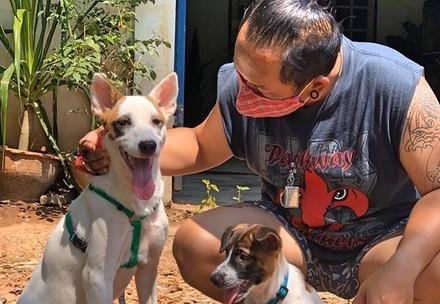 What you need to know and what you can do?