19 June 2020 – Global animal welfare organisation FOUR PAWS welcomes the European Parliament’s vote in favour of establishing a Committee of Inquiry on live animal transports on June 19th. Currently, EU member states are poorly enforcing the EU law that is meant to protect millions of farmed animals, such as cows, pigs, chickens and sheep, transported on long, exhausting journeys for slaughter, breeding or further fattening. Following this important step, FOUR PAWS prompts the EU authorities to finally resolve pressing issues related to the implementation of the EU law on animal transport, including overcrowding, failure to provide the required rest stops, food and water, transport in extreme heat, transport of unfit animals and insufficient bedding.

The decision in favour follows a wave of events, raising red flags on the issue and highlighting shortcomings. The EU Commission’s recent ‘Farm To Fork’ strategy clearly states that the EU intends to review the legislation on live animal transport. The necessity for review follows the European Commission’s overview audit reports of animal transport by land and by sea, which confirm there are widespread non-compliance and regular failures by Member State authorities to enforce existing laws and various scientific reports and investigation showcasing the shortcomings of existing legislation. Moreover, recent transport accidents that resulted in mass animal deaths have further highlighted the urgency of the matter.

“We are happy that the European Parliament has taken the opportunity to address animal suffering during transport. The Committee of Inquiry will investigate violations and maladministration of the Animal Transport Regulation by the European Commission and the EU Member States. The grievances and regular violations of the transport regulation out of pure greed for profit will finally become visible. The Committee must be a wake-up call for the EU Member States and Commission to finally put an end to the systematic violations of the law and animal suffering. We expect a strong review and immediate enforcement. It’s high time for this animal cruelty to end,”

Every year more than three million live animals are transported from the EU to third countries. FOUR PAWS calls on all European member states and the European Institutions to work towards the transport of meat instead of animals in order to prevent the massive animal welfare problems that occur during live animal transports. In parallel, EU authorities need to invest in sustainable solutions that reduce the suffering of animals during live transports, such as a limiting the transport duration of live animals to a maximum of eight hours, more unannounced checks and tougher sanctions for infringements. 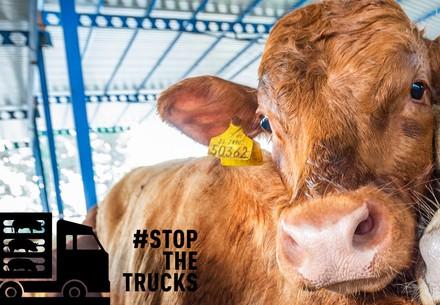 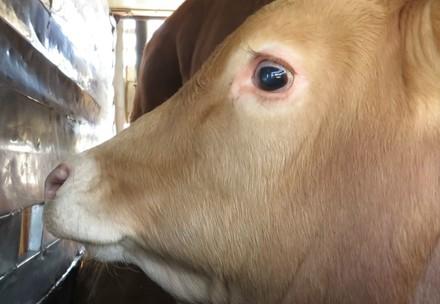 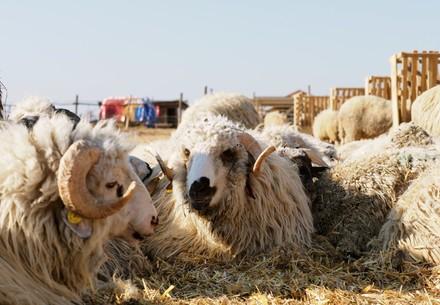