As the World Health Summit in Berlin begins, global animal welfare organisation FOUR PAWS successfully drew the attention of global leaders, legislators, and the scientific field to the important role of animal welfare in pandemic prevention.

Last week FOUR PAWS, alongside leading international scientific experts in the field, produced a startling report highlighting the stark evidence between health, animal welfare and pandemics. According to the 29 experts who contributed to the report, nothing less than a "paradigm shift" is needed in how humankind treats animals in the future, enabling the prevention of future pandemics.

The experts also confirmed that the necessary focus on preventing pandemics is not on the global health political agenda at all.

“First of all, the political agenda and mindset must change, the time for hesitancy and waiting is over. The starting point for change needs to begin with an international "Pandemic Treaty". This is seen as central and indispensable for humans and animals. As long as the system of factory farming is maintained and fur farms and wildlife markets are in common use, the emergence of the next pandemic is only a matter of time,” says Sven Wirth, campaign manager for wildlife at FOUR PAWS.

The Corona crisis has clearly shown that the global abuses in animal welfare and the spread of zoonoses are directly linked. To prevent future pandemics, FOUR PAWS demands comprehensive preventive measures to protect humans and animals.

“Only if concrete measures are taken on a global level to end animal suffering future pandemics can be successfully prevented. In view of the World Health Summit and the debate on an international pandemic agreement, we therefore call on those responsible to anchor animal welfare as an integral part of pandemic prevention. Because as long as animals suffer, we humans will also suffer the consequences of zoonoses such as COVID-19,"

COVID-19, like about 75 per cent of all infectious diseases worldwide such as SARS, MERS, Ebola or HIV, is a zoonosis. Animal exploitation brings humans into close contact with pathogens enables the spread of zoonoses. The state of nature and the way we deal with habitats also influences us as humans. Zoonoses are fuelled by the trade and consumption of animal products.

Results of the FOUR PAWS Future Study ”COVID-19 and the interconnection between human wellbeing, animal welfare, the environment, and pandemics“ 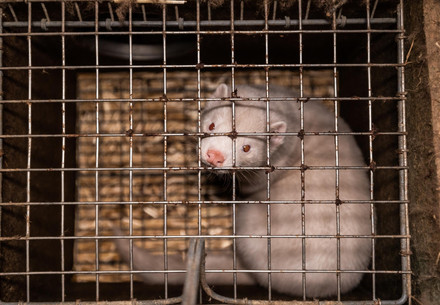 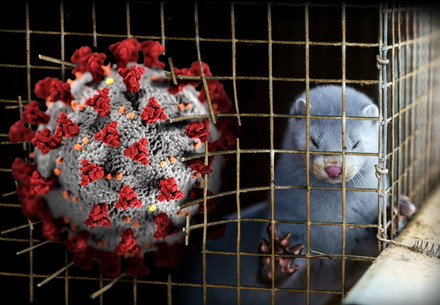 Welcome to How to Prevent the Next Pandemic

On the 20th of October 2021, FOUR PAWS presented an Online Expert Panel Discussion 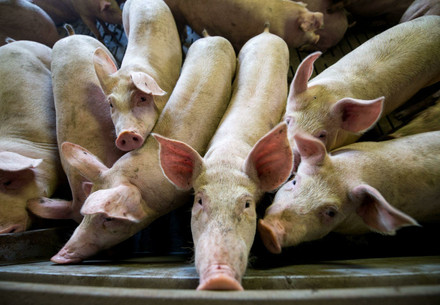