02 June 2021 –Today the Estonian Parliament (Riigikogu) became the first Baltic state to pass a ban on fur farms. The third attempt was passed with a clear majority. The new regulation prohibits the breeding and keeping of animals exclusively or primarily for the purpose of fur production. After a transitional period, fur farms must be closed by the beginning of 2026, at the latest. The fur industry in Estonia has been shrinking for years – recently only a few small chinchilla farms were still active, while larger fox and mink farms stood empty, partly due to the COVID-19 pandemic. Global animal welfare organisation FOUR PAWS welcomes this important and timely step by the Estonian government and prompts the EU to end cruel fur farming once and for all.

Estonia is the ninth EU country to adopt a ban on cruel fur farms. Previously, eight EU Member States had already decided to ban fur farming at national level after ongoing animal welfare discussions, some of which are still in the transitional period (Austria, Belgium, Croatia, the Czech Republic, Luxembourg, the Netherlands, Slovakia and Slovenia). In five other Member States, parliamentary procedures are underway to introduce such bans (Bulgaria, France, Ireland, Lithuania and Poland). In Germany, there are no longer any fur farms due to stricter husbandry regulations.

Due to widespread COVID-19 outbreaks on more than 400 mink farms in the EU, the ban on mink farms in the Netherlands, planned for 2024, has been brought forward to 2021; Denmark, Sweden and Italy have suspended the breeding of mink until 2022. In Flanders, the last region with mink farms in Belgium, mink farmers have stopped production until the end of 2021 due to the Coronavirus risk and low fur prices.

"The signals from the EU Member States clearly show that fur farming is an outdated practice. Besides the animal cruelty these farms present just to produce easily replaceable fashion items, the COVID-19 pandemic has also exposed the serious health risks posed by mink farms. In order to protect the welfare of animals and humans, fur farming across the EU must end as soon as possible." 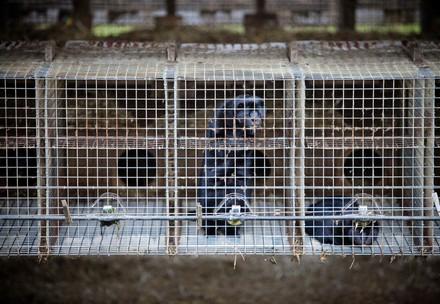 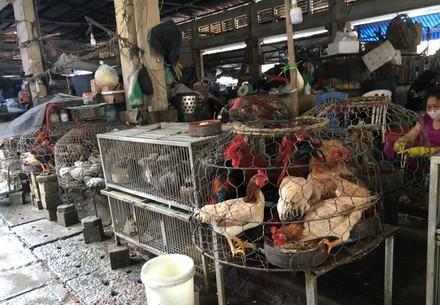 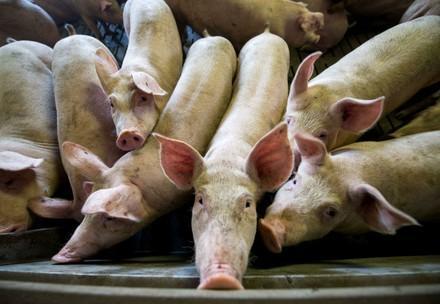