6 April 2022 – Despite the tragic situation in Ukraine, animal welfare efforts do not stand still. With large parts of the country heavily affected by the attacks, many zoos are facing a precarious situation for both the staff and the animals. They are reportedly at the risk of running out of food supplies, therefore the Ministry of Environmental Protection and Natural Resources of Ukraine requested FOUR PAWS to contribute to the relief efforts for wild animals in the affected zoos.

To provide some relief in these uncertain times, global animal welfare organisation FOUR PAWS is now delivering nearly 20 tons of animal food to Kyiv Zoo. Kyiv Zoo will then take over the distribution of the food to other zoos in the region.

FOUR PAWS veterinarian Dr Amir Khalil and his team coordinated the food supply within a short time frame. They ordered special food from the Netherlands and Hungary and sent a truck from an external transport company on its way to Kyiv from the Hungarian border on 6 April to deliver the urgently needed goods. The delivery worth approximately 11,000 Euro mainly contains special pellet food for wild animals such as giraffes, elephants, primates and rhinos as well as birds, dry hay, and dog and cat food to be distributed to shelters.

“Due to the ongoing attacks, regular food and meat deliveries are not possible anymore. Evacuating wild animals while many parts of the country are under attack is a too risky and dangerous endeavour in the given situation, therefore we are for now doing everything we can to support the zoos with what they need to care for the animals on-site,”

“As the war continues, the animals are not only stressed from the noise of explosions and fighting but also at risk of starving. The zoo staff that courageously stay to care for the animals fear for their safety every day. With the food delivery, we want to relieve them of at least one burden by not having to worry about food for the animals on top of everything else. This mission shows solidarity with our colleagues in the zoos and the animals likewise. Receiving the request from the Ukrainian Ministry of Environmental Protection and Natural Resources was a great honor for FOUR PAWS that underlines our reputation as a trustworthy and competent partner for animal welfare also in conflict zones,” says Dr Khalil. 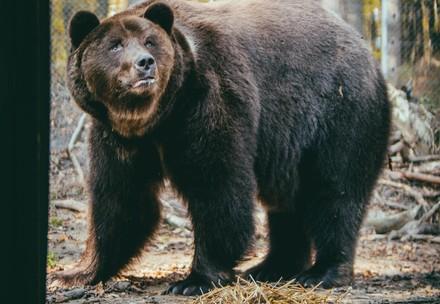 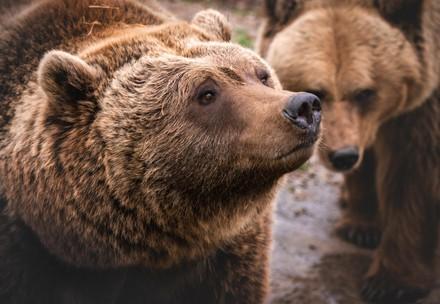 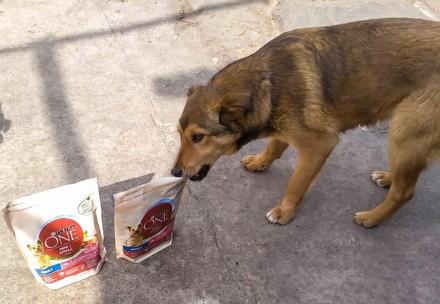