Vienna, 28th July 2022 – Two publications by leading scientists say there is "compelling evidence" to show that the Wuhan Huanan seafood and wildlife market was at the epicentre of the COVID-19 outbreak.

The analyses indicate “that the emergence of SARS-CoV-2 (COVID-19) occurred via the live wildlife trade in China."

One of the key authors, Virologist Michael Worobey from the Department of Ecology and Evolutionary Biology, University of Arizona, stated that "it is simply not plausible that this virus was introduced to the Wuhan market in any way other than through the wild animal trade."

FOUR PAWS, the global animal welfare organisation, has again reiterated its call for an immediate ban on the hugely dangerous and divisive trade of wildlife animals.

Vanessa Amoroso-Leil, Head of Wild Animals in Trade for FOUR PAWS, said that evidence shows "that the wildlife trade was inextricably linked to the pandemic and its outbreak, FOUR PAWS once again calls for the immediate end to the commercial wildlife trade and live animal markets.”

“There has to be a global response too, with stricter regulatory measures which need to be addressed and adopted by all governments. The pandemic may be seen as a once in a lifetime event, but it will happen again, if we do not address this issue now and other root causes, these events will become far more frequent.

These are what we call 'spill-over' events and although the study hasn’t pinpointed the wild animal as the host for the virus, it is undeniable that the wild-caught wildlife for commercial trade and consumption are highly dangerous activities. The emphasis should be now not on the wild animals that are sold, but our relationship with, and the way that we exploit them for profit.”

In October of last year, FOUR PAWS published a Future Study on Pandemic Prevention which produced stark and worrying results. International experts from disciplines such as virology, human and veterinary medicine and climate research who participated in the study, predict a worrying picture for the future: zoonoses are a clear symptom of the serious crisis between humans, animals and the environment and the extent to which animal suffering contributes to disease outbreaks, with dramatic consequences on health, society, and the economy has been highly underestimated. 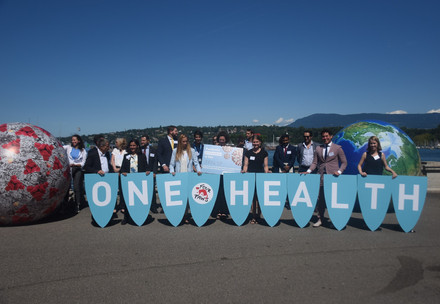 Animal Welfare Organisations, Member States and Experts Call For A 'One Health' Approach To Prevent The Next Pandemic 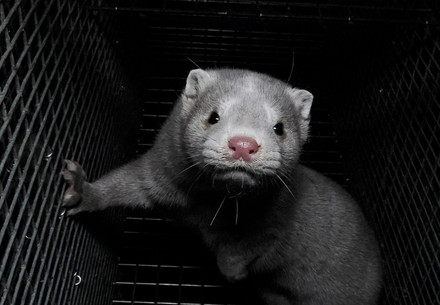 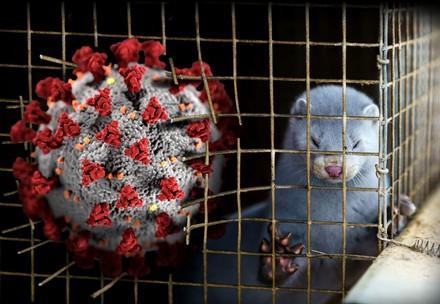 Future Panel – How to prevent the next pandemic?