FOUR PAWS alongside BirdLife Europe and Central Asia, Compassion in World Farming, and the European Environmental Bureau insist that the EU and its member state governments should not continue to keep industrial animal farming on life support.

The letter sets out how big industrial agriculture lobbies are being highly vocal for more money and secure access to energy. However, in a time of energy insecurity, the EU and Member States should be particularly selective of which public goods to invest in.

“What we are seeing across Europe is an unpreceded energy crisis in modern times, which has affected every family up and down the EU. Governments are putting in place measures to save energy, including shifting pressure on consumers, yet we are yet to see industrial animal farming tackled at any level, which is highly energy intensive.”

Aylmer continued by saying, “Industrial animal farming, or factory farming, exploits animals mercilessly, as well as being an immense waste of key resources. From water use to crops that could otherwise feed humans, let alone its impact on the climate and the environment. This latest crisis to confront industrial farming shows how energy intense the industry is as well.

“Instead of ploughing more money into a cruel and toxic system, it's time to phase out factory farms for good.”

The latest report by the United Nations’ Intergovernmental Panel on Climate Change, published this year, states that a higher share of plant-based foods with greater dietary diversity and reduced consumption of animal-sourced foods and unhealthy foods has both mitigation and adaptation benefits and other environmental co-benefits.

Photos and videos of farmed animals can be found here.

Shut down factory farming to save energy 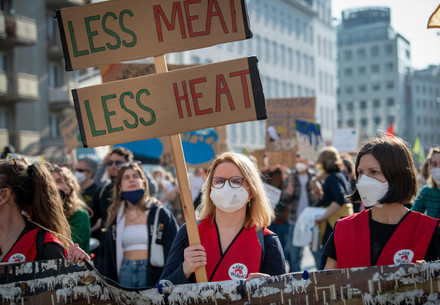 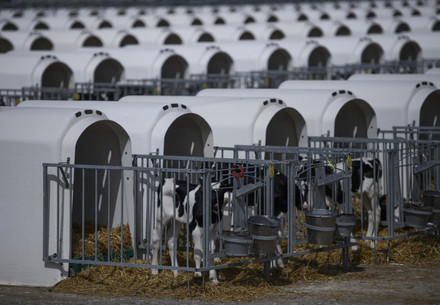 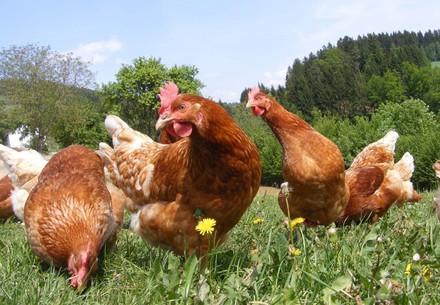 Four out of five companies have policies in place, but the food industry must move faster to deliver meaningful welfare impacts