13 December 2021 – Global animal welfare organisation FOUR PAWS rescued a female Asiatic black bear from Son La province in northwest Vietnam on 11 December and brought her to its BEAR SANCTUARY Ninh Binh. Bear Tu Do is the 50th bear rescued by FOUR PAWS in Vietnam. After her rescue, there are no remaining bile bears in Son La province. Prior to her rescue, 21-year-old Tu Do was kept in a small cage in a private backyard and abused for painful bile extraction in the past.

While production and demand for bear bile has been declining in recent years in Vietnam, 324 bears still suffer on bear farms. Capital Hanoi remains the bear farming hotspot, with 158 bears kept in cruel conditions. FOUR PAWS is calling on the Vietnamese government to better enforce regulations on bear keeping and to end bear farming for good in Hanoi and across the country.

In a one-day rescue mission, the FOUR PAWS team made its way from BEAR SANCTUARY Ninh Binh to the province of Son La and examined Tu Do before the departure. After a six-hour journey, she has reached her new home, where she will receive all the care she needs.

“The rescue of Tu Do went very smoothly. When we arrived she was calm, friendly, and curious. She’s a very small bear and a little underweight. The health check revealed gallstones, which means she will need surgery to remove her gallbladder in the future, moderate liver disease and dental disease. We will now provide dedicated care for her and begin her rehabilitation to a better life.”

The rescue of Tu Do is the 20th bear rescue action carried out by FOUR PAWS in Vietnam. Since the opening of its BEAR SANCTUARY Ninh Binh in Vietnam in 2017, the animal welfare organisation has rescued 50 bears, mostly from bear farms but also from wildlife trafficking. As a result of having been exposed previously to poor conditions and cruelty, sadly, ten bears have died over the years.

The decline of bear farming in Vietnam affects bear bile production, but demand is an important factor as well when it comes to the abuse of bears for their bile. According to a new study on the link between the end of bear farming and consumer choice, bear bile consumers in Vietnam are willing to switch to non-animal-based products for the treatment of ailments, including herbal alternatives and Western medicine, which are cheap and easy to acquire. Therefore, the reduced availability of bear bile and the eventual closure of all bear farms is not expected to lead to a rise in demand for poaching and wild bear bile in Vietnam.

Since Vietnam banned the sale and possession of bear bile in 2005, the number of bears kept on bear farms has decreased from 4,300 to 324 in October 2021. While Son La province is the 40th out of 63 provinces to be bile bear farm-free, capital Hanoi remains the country’s bear farming hotspot.

“Many provinces have been working hard to end bear farming, but Hanoi province has shown only very little improvement, reflecting poorly upon overall efforts of the government. The outcomes of the new bear bile consumer study emphasise even further that there is no reason at all to continue this cruel practice of animal suffering. We urge the government to do everything in its power to reach their goal of ending bear farming for good by 2025,” says Barbara van Genne, responsible for Wild Animal Rescue & Advocacy at FOUR PAWS.

Overview of FOUR PAWS help for bears in Vietnam 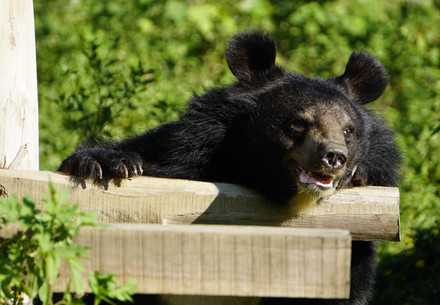 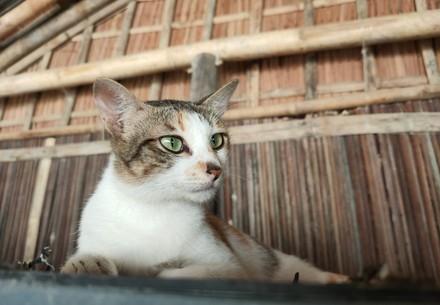 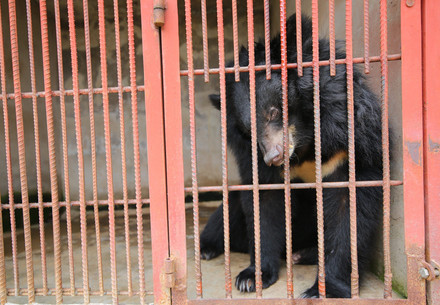