The team was completing undercover investigations in Sukabumi, Indonesia, an area notorious for having a gruesome and rampant dog meat trade. In this particular area, slaughterhouses help supply the demand for dog meat in the capital city of Jakarta.

Cinta was brutally captured while the team happened to be on the scene.

Following her capture, Cinta was tied up for two days with no food or water, shaking in fear.

The traders pulled out the nails from all of her paws, one by one. Cinta screamed in pain, and we knew we could not leave her behind. We intervened to save Cinta and two other dogs, Samba and Manis, who were tied in sacks and destined for slaughter.

After being transported to a nearby veterinary hospital for care, Cinta was slowly able to recover and trust humans again. She was given medical treatment and comfort to help her cope with the trauma she experienced. When she had enough time to recover, Cinta was adopted by a loving family in Jakarta where she was able to spend Christmas loved and cherished. Nowadays, Cinta enjoys spending her days lounging on the couch and enjoying the Indonesian sunshine.

Many other dogs are still suffering. Cinta's happy ending is 1 in a Million.

Many dogs and cats who are stolen fall victim to the barbaric dog and cat meat trade. In Indonesia alone, 1 million dogs are stolen for meat every year, and hundreds are brought into the dog meat market every day. Most are pets from loving homes.

When captured, it takes on average 30 hours for the dog to be transported to the meat market. Thousands of dogs die during transport due to dehydration or from being crushed to death.

Many lives are still in need of help and need to be advocated for.

But, FOUR PAWS is not just active in Indonesia. Our team is working actively in Vietnam, Cambodia and Thailand to help bring an end to the dog and cat meat trade and save more precious lives like Cinta's. Unfortunately, the Yulin festival isn't the only place where dogs and cats are brutally slaughtered. The dog and cat meat trade takes place in Indonesia year round. 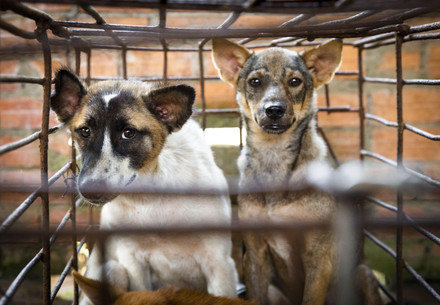 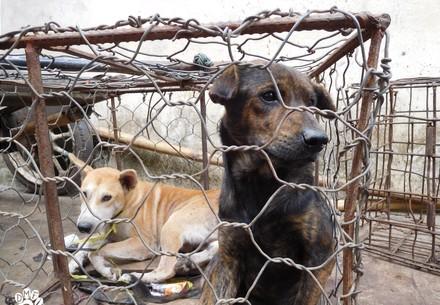 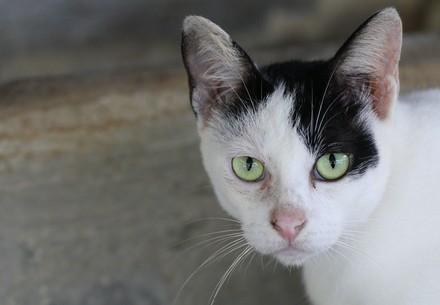