The selective breeding of domestic cats has resulted in a variety of body shapes, coat colours and types, facial features and character traits. Pedigree animals are bred under various umbrella organisations, currently there are over 70 recognised breeds. These have names like 'Persian', 'Main Coon', 'Norwegian Forest Cat', 'Manx', 'Turkish Angora', 'Siam', 'Sphinx', to name just a few. The cat breeders concentrate primarily on more or less aesthetic features and thus change the appearance of cats according to their ideas of beauty and attractiveness. Here some examples:

The Siamese cat is one of the oldest and most famous pedigree cats. Siamese cats are slim, lithe, and well-muscled. Their eyes show an intense blue or vivid, bright green or one blue and one green eye – depending on their coat colour. Their fur is described as very short, fine, shiny and silky. The fur colour is white to cream, contrasting with the dark markings on the head, ears and legs.

British Shorthair cats are muscular, stocky in appearance, with a broad chest, broad shoulders and a broad back. Their legs are considered to be – according to the breeder's specification – 'short and stocky'. They look at the world through large, round eyes, the colours vary from copper/dark orange to blue to green/blue-green. The coat structure – strong, short, very dense, with undercoat – underlines its entire appearance. In contrast to many other pedigree cats, the British Shorthair can have many fur colours, including black, blue, lilac, red, cream.

The Sphynx cat is one of those breeds that brings up a lot of controversy. Their hairlessness is one, if not THE criteria, why the Sphinx is considered as a breed that suffers from its breeding. Even though these cats look 'naked' they are not. A light fluff covers their bodies. Their distinctive eyes are lemon-shaped and match the colour of their coat. White Sphynx cats usually have light blue eyes, while animals with very dark skin have correspondingly dark eyes.

These examples are only a small extract from the range of breeds and their characteristics. If you take a closer look, you will find that in some breeds the welfare and health of the animals is criminally neglected. Some of the breeds have been changed by artificial selection in such a way that they are subject to welfare implications and are extremely susceptible to diseases and physical ailments.

It is no coincidence that animal welfare organisations, veterinarians and other experts speak out against the breeding of extremes and recommend / demand breeding bans, especially when the effects of breeding more than obviously violate existing animal welfare law. With this in mind, we encourage cat lovers to be critical when choosing their cat and to break away from the supposed ideal of the breed and put the cat's health and welfare in the forefront. 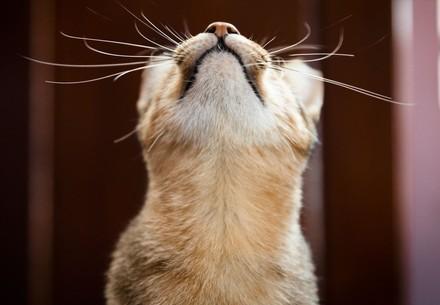 Cats – Their Distribution and Importance in Different Cultures

This species has great significance in many cultures around the world 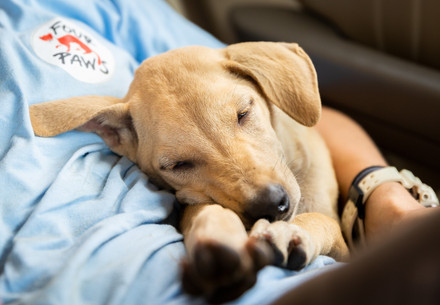