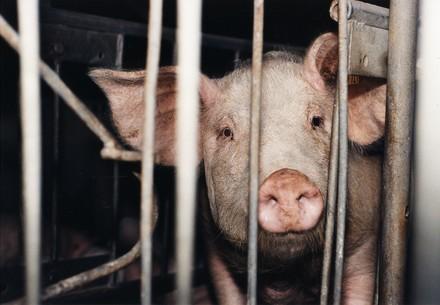 Animals are adapted to the farm environment, instead of vice versa