A key problem in modern egg production is the killing of male chicks. Shortly after hatching, they are sorted out and killed. They are perceived as uneconomical for the poultry industry.

Billions of male chicks die every year for purely economic reasons. Because they are worthless to the egg industry: roosters do not lay eggs like their sisters, the laying hens. They are therefore considered an undesirable by-product. But they do not grow fast enough for meat fattening. The extremely high-bred broilers are the benchmark here. The fact that these chicks are healthy, viable animals has been ignored for years.

FOUR PAWS calls for an end to the killing of male chicks! In addition, we want to make the public aware of chick killing - and at the same time develop projects that offer alternatives. There are different approaches here, such as the fattening of the male chicks in laying lines (the so-called brother fattening) or the establishment of dual-purpose chickens, which is the most sustainable solution to prevent killing of day-old male chicks.

FOUR PAWS is critical of the possibility of sex determination in the egg, as this method does not mean an exit from one-sided breeding. In doing so, it blocks the way for the development of sustainable chicken farming. Furthermore, the in-ovo sexed embryos are then still killed, depending on the day of sexing, they can be already quite well developed.

From an animal welfare point of view, the renouncement of animal products is of course to be welcomed. On a global scale, however, the consumption of eggs and poultry meat is increasing. Therefore, in the current situation, it is more important than ever to improve the keeping conditions of the animals. A sustainable solution for male chicks would be an important step in the right direction.

FOUR PAWS calls for the end of cruel practices to chickens... 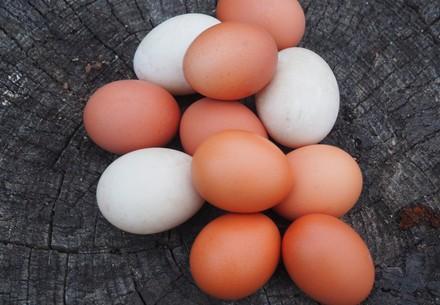 Whilst millions of Europeans want to end suffering of hens, they continue to suffer in narrow cages 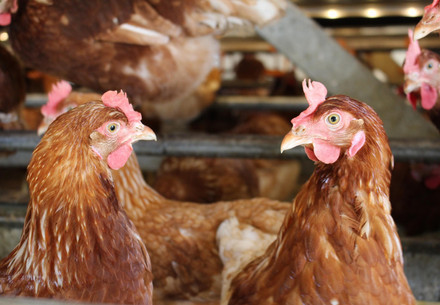 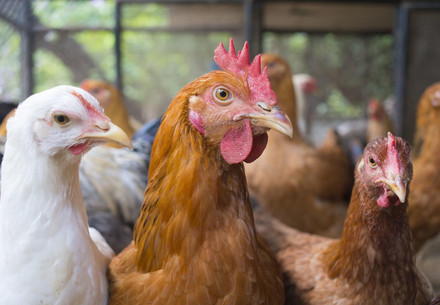 Types of Husbandry for Laying Hens

How do chickens live in a cage, a barn, in free-range or in organic farming systems?