Suckling calves (calves that are still dependent on milk) are transported over long distances at the tender age of only two weeks. They are 'unweaned' baby animals that come from dairy cows and were snatched from their mothers on the very first day after their birth. They are not yet able to feed on water and hay. Nevertheless, these extremely young animals are sent on cross-border transports of 20 hours duration without being able to be provided with liquid food appropriate to their age. The calves suffer immense thirst and hunger. Many animals die on the long journey or the days after. Around 200 animals are loaded onto transporters on several levels. Since the animals are in their immunological gap at two weeks of age, meaning they have not yet built up their own antibodies against diseases, they quickly become ill. By mixing together many animals from different origins, diseases spread quickly. In order to be fed appropriately for their age, the animals need milk or milk substitutes. However, such feeding is not possible on the transporters. Not even the supply of water is really guaranteed, as the drinking devices are hardly ever designed for unweaned animals, but for adult animals or other animal species such as pigs. The very young animals do not know how to use the drinkers. Apart from that, the drinkers work with an overpressure system, which means that the water sprays out when a valve is activated. The young animals then stop drinking because, according to their physiology, they can only drink liquid by sucking at that age.

The EU transport regulation is about to be revised. Raising the minimum age for transport in unweaned calves is being discussed at EU level and was also discussed in the Committee of Inquiry on Animal Transport and the plenary vote that followed. The parliament proposed introducing a minimum age of 28 days, which is insufficient from an animal welfare point of view.

FOUR PAWS has published a position paper on this occasion with possible solutions to end the transport of unweaned calves.

Solution concepts for dairy farms in order to end the transport of unweaned calves, March 2022

In 2018, according to Eurostat database, 1.5 million calves under 80 kg were traded among the 28 EU Member States. Thousands of calves are transported on long journeys to countries such as the Netherlands, Spain or Belgium from countries as far away as Lithuania, Poland and Ireland to be reared for veal or beef. From countries like Spain, after a few months of fattening, many of them are exported again as animals sent for slaughter to third countries, where they are subjected to the most cruel slaughter conditions, as shown for example in the documentary 'Tiertransporte grenzenlos' by Manfred Karremann.

Other unweaned young animals such as lambs are also transported in a similar way. Here too, the same problems apply and again and again animals die miserably during and after the hellish journeys. 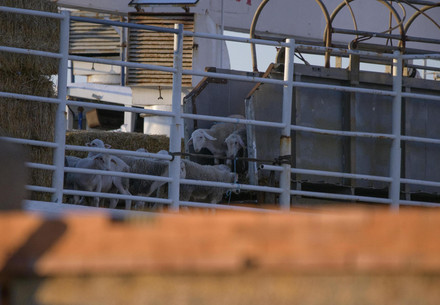 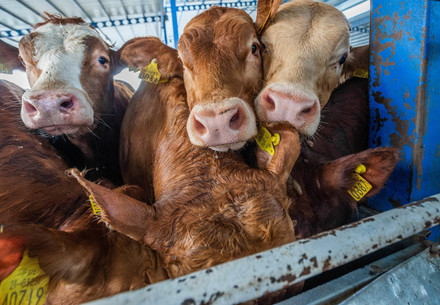 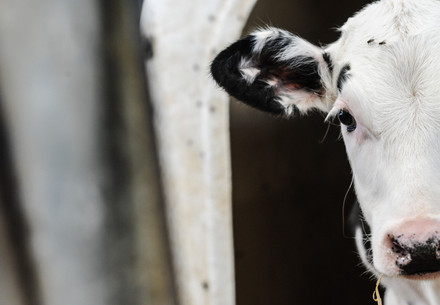