Since 2012 we have been working to help some of the last horses living wild in Europe. After the disintegration of the Soviet Union, former workhorses whose owners had no more use for them due to the collapse of the kolkhoz system settled in the Romanian Danube delta. In the past two decades, this population has spread fast and freely. Because the Danube delta is a strictly protected biosphere reserve, the growing population of horses endangers the flora and fauna. The Romanian authorities saw no other solution than to allow the horses to be shot. We reacted immediately by making an offer to the Romanian government: we would establish a birth control programme that could control the population long-term. Since 2012, a team of Romanian vets has been implementing this programme.

Our solution is not surgery on these sensitive animals but immunisation through a contraceptive vaccine. The castration of stallions is not a feasible option since the task would be more complex and involve higher risks for the animals. Moreover, an uncastrated stallion can mate with up to 50 mares in one season. The chance of catching and castrating all stallions within a season is practically impossible.

In cooperation with the Romanian authorities, we have agreed the following activities along with our birth control programme:

From January to May, we will spend our sixth year in succession in the Danube delta looking after the horses and in order to refresh the contraceptive. We also aim to initiate cooperation with universities interested in researching the interaction between the horses and nature. 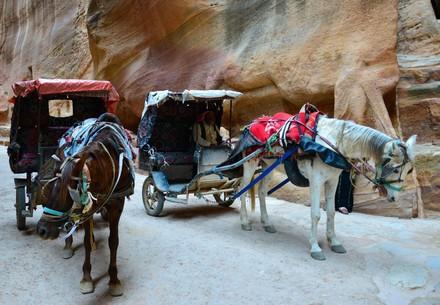 Help for Working Horses in Petra

Support the horses in Petra 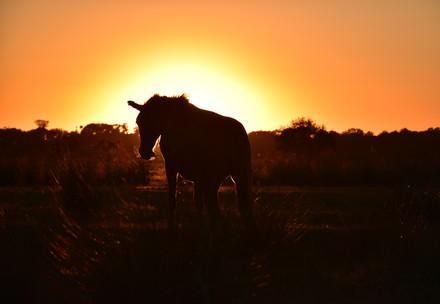 Where the wild horses live

The Romanian wilderness in the Danube Delta is one of the few remaining places in Europe where wild horses can live free. 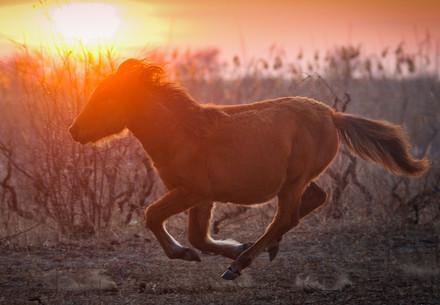 Roaming free in the Romanian wilderness