Popular idioms seem like they bear some accuracy or truth in origin. However, they often only appear plausible on the surface and are not actually based on true facts. Exploring this phenomenon can be interesting as well as instructive. Here are five animal idioms with varying degrees of truth behind them.

(Straight From the) Horse’s Mouth

This idiom is often used to convey that we heard something or acquired information straight from the source. But in todays world it seems like a weird analogy. What does a horse's mouth have to do with credible sources?

Different sources date this idiom back either to the 1920s1 or even as far back as the 1800s2. Examining the teeth of a horse used to be the most reliant and direct way of finding out about the condition of a horse and its age. A horses teeth undergo several stages throughout it's lifetime. A foal for example will have 24 teeth, while an adult horse will have 36. Especially the front teeth (incisors) change often and quite visibly3, so an experienced and knowledgeable person can pretty accurately determine a horse's age.

A Cat Has Nine (Seven) Lives

This idiom likely emerged from the old English proverb "A cat has nine lives. For three he plays, for three he strays, and for the last three he stays4."  Although the number of lives varies throughout different cultures. It is likely a reference to cats seemingly always coming out of dangerous situations unscathed and apparently being able to land on their feet, no matter the situation.

While it is true that cats have a reflex called the “righting reflex” which enables them to turn the right way during a fall, this does not always work. Also, landing safely is not possible out of great heights. Still, this reflex is quite unique and has left humans baffled for a long time. Only since the late 19th century we know how cats can pull it off consistently: Through the vestibular apparatus inside the cat’s ear, it can quickly determine which way is up. The very flexible spine and lack of a collarbone allows cats to then quickly rotate midair and land on all fours5.

People to whom we might refer to as lone wolves appear to be thriving in solitude, mostly working, and spending their time alone. While calling someone a lone wolf does not necessarily have a negative connotation, there definitely can be some suspicion toward “lone wolves”. Nowadays, news media also refers to criminals who are not part of some sort of organisation as “lone wolves”6.

"Lone wolves" also exist in nature. They are cut off from the pack and possess neither mates nor territory. Their behaviour differs from the behaviour of wolves that are part of a pack, the greatest difference being that they rarely scent mark, even less so in places marked by other territorial pairs or packs. So it could be said that these wolves indeed avoid other wolves and territories7. However, predominantly wolves have a very social lifestyle in family based packs.

Teaching an often older person who is firmly set in their ways a new skill or behaviour8 can be difficult. One may describe that hard and often frustrating process as teaching an old dog new tricks.

This idiom apparently originated in the 16th century and the oldest written record is in John Fitzherbert’s The boke of husbandry, 1534. However, even though the saying is an older one, it does not hold a lot of merit.

Although it sounds plausible, this idiom is not based on a true fact. You can, in fact, teach dogs new tricks up until a very old age. When teaching tricks to older dogs, it is most important to keep the physical abilities (hearing, vision, agility) in mind, less so the mental ones, as implied by the idiom9.

1. Straight from the horse's mouth - Idioms by The Free Dictionary
2. Straight from the horse's mouth: Meaning, synonyms & origin + 9 examples (grammarhow.com)
3. Horse Teeth - Age, Anatomy and Growth (equinespot.com)
4. How The Saying "Cats Have Nine Lives" Came To Be (cattitudedaily.com)
5. Do Cats Always Land on Their Feet? | Purina
6. What Does Lone Wolf Mean? - Writing Explained
7. Scent-marking in lone wolves and newly formed pairs - ScienceDirect
8. Teach an old dog new tricks - Idioms by The Free Dictionary
9. 11 Tricks You Can Teach a Senior Dog (treehugger.com)
Here 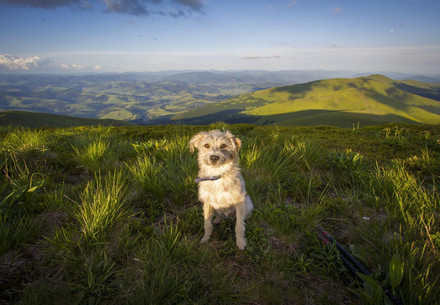 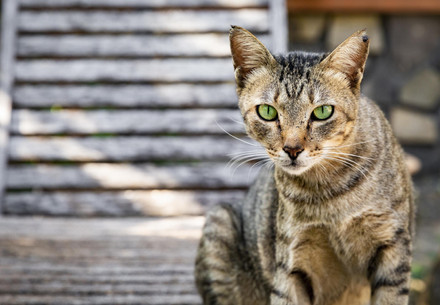 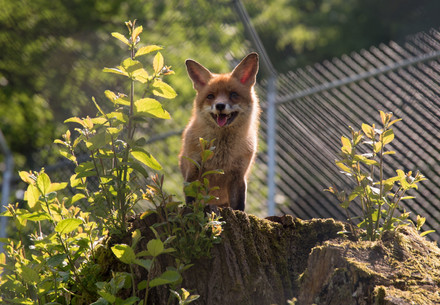