Brussels, 17th October 2022 – Today, at the Agriculture and Fisheries Council meeting, the German and French Agriculture Ministers brought forward a paper that demands an end of the practice of systematic killing of male chicks in the EU, calling for the European Commission to adopt this position.

In Europe some Member States have already banned the practice, such as Germany and France in 2022. Recently, killing of male chicks without a specific reason was banned in Austria and in Luxembourg they decided to ban the systematic destruction of chicks.

The paper sets out why key reforms and new legislation are necessary. The paper highlights that, “In the European Union alone, each year, hundreds of millions male chicks from laying hen hatcheries are disposed of after hatching, due to a lack of economic value.”

“This practice does not meet the standards or ethics of EU consumers. According to a YouGov survey among 10,000 EU citizens seven out ten participants support the ban."

“We now call on the European Commission to conclude its impact assessment of an EU-wide ban and begin to lay out the foundations of a new legislative proposal. It is therefore crucial that all Ministers of Agriculture from all 27 Member States are in full support of this reform as this issue progresses."

“The systematic killing of male chicks has to end. While the ultimate goal of course is moving back to dual-purpose breeds, where both sexes are equally valued.”

Letter from the AGRI delegations: https://data.consilium.europa.eu/doc/document/ST-13317-2022-INIT/x/pdf

For every hen raised for egg production purposes, one male chick is ground or gassed. Male chicks are deemed 'unproductive' for the egg industry, as they do not lay eggs, and their meat has no economic value for the meat industry. For this reason, 330 million day-old male chicks are eliminated annually. As early as a few hours after hatching, male chicks are first sorted by workers, and while female chicks are sent to lay eggs on farms, the males are killed. 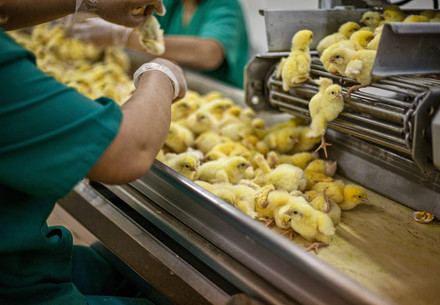 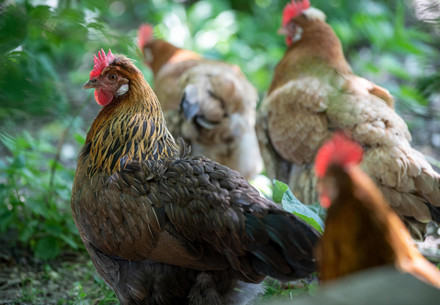