Sharm El Sheikh, 20 November 2022  – After two weeks of long negotiations the end of COP27 has delivered a landmark decision to set up a Loss and Damage fund which will provide financial assistance to the Global South who are disproportionately affected by climate disasters.

FOUR PAWS, the global animal welfare organisation, welcomed the final outcome, but stated that global governments at COP27 “have still not addressed the glaring problem” of the linkage between unsustainable food systems and the environment, which is at the heart of the climate emergency.

At COP27 FOUR PAWS hosted the first ever pavilion dedicated to food system, alongside 15 other partners from around the world.

Josef Pfabigan, FOUR PAWS CEO, said, “Without addressing food systems at the UN level, global climate targets such as those set out in the Paris Agreement, will not be met. We need instant and concrete mitigating changes which this and previous COPs have failed to do.

“We need a fundamental system change in our food production cycles. Only a global transition towards more plant-based protein sources can sustainably lower emissions long term without threatening food security. It is imperative we shift to more plant-based diets, as we simply cannot tackle the escalating rise we are seeing in temperatures across the world.”

Pfabigan added, “FOUR PAWS welcomes the historic agreement to set up a Loss and Damage fund, this will go a long way in readdressing the financial discrepancies faced in developing countries.

“FOUR PAWS is also delighted that the parties at the UN climate conference have recognised the need to transition to more sustainable consumption patterns. But once again member states have failed come together to put food systems, which account for one third of all greenhouse gases (GHG) emissions, as the major priority to tackle the climate emergency.

“It is an important start, and we welcome that negotiations have also found agreement for the need for more climate action on agriculture and food security, but vitally more needs to come. The past eight years have been eight hottest on record, tinkering around the edges will not suffice.

“Humans represent 0.01% of all life on earth, yet our actions control the other 99.99% destiny and time and time again we have seen a lack of leadership and political will on the most important issue that we all face. Time is no longer on our side, and this is the one race none of us can afford to lose.”

Food systems are responsible for up to one third of green-house-gas emissions, while animal agriculture represents between14.5%-16.5% of all human-caused greenhouse gas emissions globally. 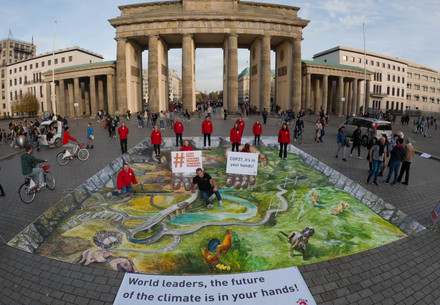 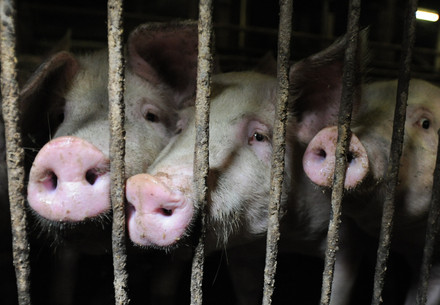 Shutting Down Factory Farming Will Save EU Energy, say NGOs 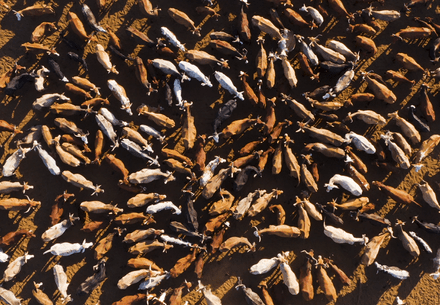