Why is FOUR PAWS working on climate change?

Have you heard about the idea of “One Welfare”? It means that animal welfare, human health and the well-being of the environment are heavily interconnected. So let’s connect the dots: factory farming destroys the planet and has the potential to breed the next pandemic – which is bad for human health. In turn: If we eat fewer animals and more plant-based food, it is good for animals, humans and the planet.

How is meat related to climate change?

Globally, the livestock industry generates 14.5% of our total global greenhouse gas emissions. It is the second-highest source of emissions and amounts to more than the entire transport sector - all of the world’s cars, trucks, ships and aeroplanes combined¹.

On top of that, animal agriculture is the leading contributor to biodiversity loss, acid rain, coral reef degeneration, deforestation and water pollution².
When land is used to raise animals instead of crops, precious water and soil are lost, trees are cut down to clear the land for feed production and factory farms and untreated animal waste pollutes rivers and streams.

The world’s cattle alone consume more food than the caloric needs of the entire human population on Earth³— a massive waste of energy.

To save the climate, we have to reduce our consumption of meat and finally end factory farming. Meat has such a devastating impact on all aspects of our environment that the Union of Concerned Scientists lists it as one of the biggest environmental hazards facing the Earth.

1. Your Questions About Food and Climate Change, Answered. NYTimes, 2019

What can I do personally?

When it comes to climate friendly behaviour, we talk a lot about sustainable sources of energy and transport. However, a very effective way to lower your personal carbon footprint is through your diet. The consumption of cheap meat supports the dysfunctional factory farming industry that causes immense animal suffering and is a key contributor to climate change.

What is a climate-friendly diet?

A climate-friendly diet is one which has the least impact on our animals and the environment. On average, the production of meat and other animal-based products have a much greater carbon footprint than plant-based alternatives. Therefore, a climate-friendly diet includes choosing more plant-based, and whenever possible, regional and seasonal oriented diet, which automatically contributes the reduction of meat and other animal-based products being consumed.

More and more people around the world are interested in animal welfare labels and the demand for plant-based meat-alternatives is skyrocketing. This is a global movement that can change our world for the better — with your help! 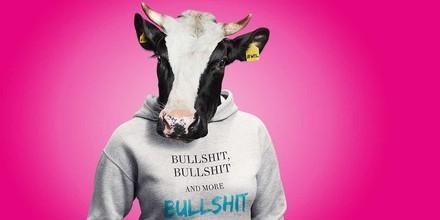 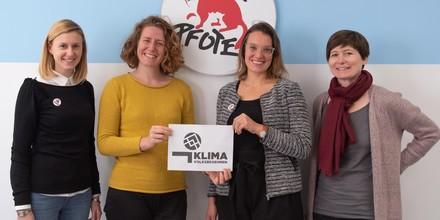 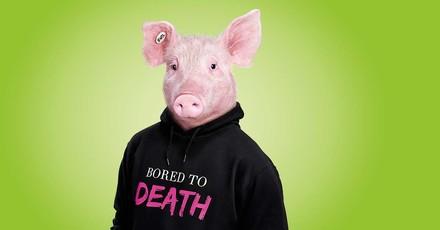 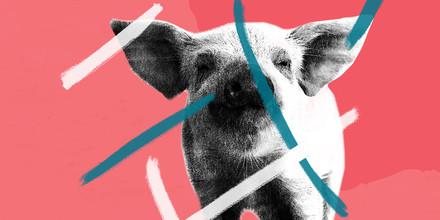 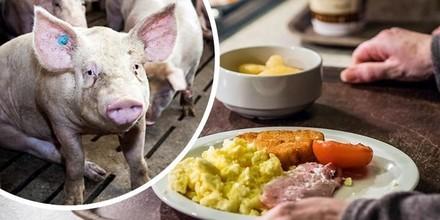 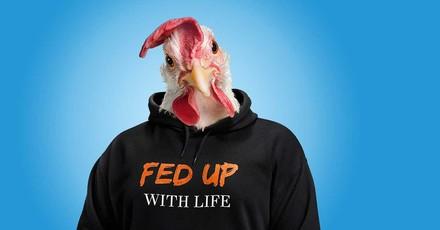 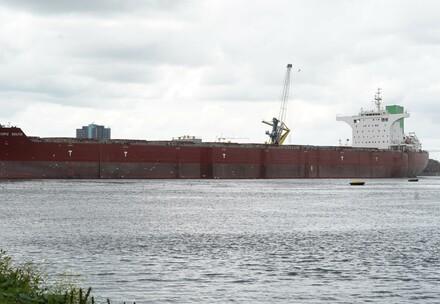 1 kg of vegetables
equal to driving 11 km by car 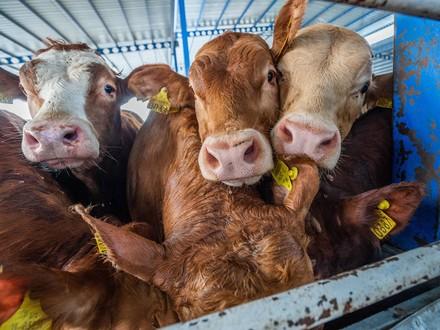 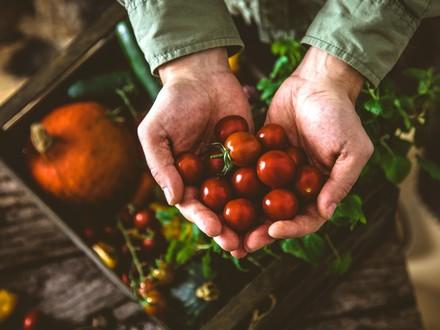 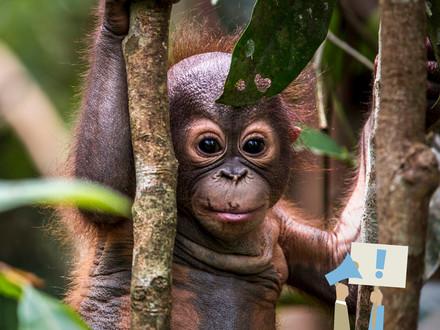