Vienna, 10th August 2022 – Copenhagen Fashion Week has announced that it will go fur free for the first time in its history, joining other key European fashion weeks such as Oslo, Amsterdam, and Helsinki who have also banned it at its shows.

Over the past year many major fashion companies have also taken a stance against selling fur such as Moncler, Dolce & Gabbana, and Kering group with brands such as Gucci, Saint Laurent and Balenciaga.

Thomas Pietsch, Head of Wild Animals in Entertainment and Textiles at FOUR PAWS, welcomed the decision by the event. Pietsch said, “The momentum with banning fur farming and in particular as a practice in fashion is at a historic moment and a major turning point. What we are witnessing is consumers saying en masse that they want the brands they buy from to be in favour of animal welfare."

“Paris and Milan fashion weeks have still not decided to go fur free which is wholly unacceptable, both events must immediately decide to join the majority of the European shows in banning this promotion of this inhumane and unsustainable practice.”

Thomas Pietsch, Head of Wild Animals in Entertainment and Textiles at FOUR PAWS

2022 has also seen the launch of the European Citizens initiative which aims to achieve an EU-wide ban on keeping and killing of animals for the sole or main purpose of fur production, as well as placing farmed animal fur, and products containing such fur, on the EU market.

The ECI Fur Free Europe was officially registered by the European Commission on 16/03/2022 and will run from 18/05/2022 for one year. The ECI was submitted by a group of citizens from 7 EU Member States.

The European Union is one of the main regions for fur production globally. Every year millions of animals (mainly mink, foxes and raccoon dogs) are legally confined in small wire mesh cages and killed to produce unnecessary, easily replaceable fur articles. The mission is to end this cruel practice by introducing an EU-wide prohibition of fur farming.

Copenhagen Fashion Week will take place from August 09 to August 12, 2022. 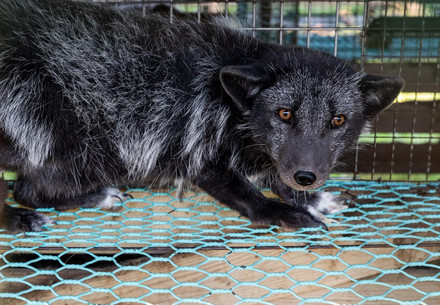 It's Time to Close Fur Farms for Good!

Act now for a #FurFreeEurope 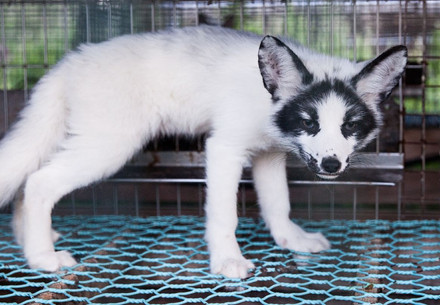 A Chance to Make History: ECI Could Finally Achieve a Ban on Fur Farming Across the EU

Today, NGOs, with the support of several MEPs, marks the launch of the European Citizens’ Initiative (ECI) which aims to achieve an EU-wide ban on fur farming 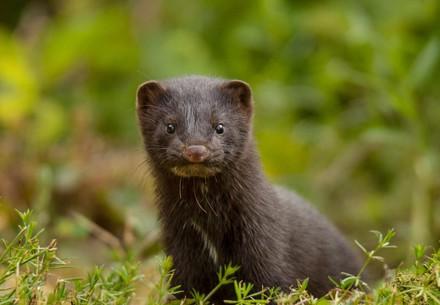