It also highlighted that EU consumers had a low level of knowledge regarding the conditions in which farmed animals are kept and treated. With the vast majority of EU consumers wanting to receive more information about the conditions at the farm and during transport and slaughter. This follows on from last week's report, published by The European Commission, which showed that 92% of the near 60,000 public respondents wanted stronger legislation on animal welfare.

"We are seeing a growing consensus across the EU that people want wholesale advancements on animal welfare. This study shows that the public want more information on a matter they care about. It is about transparency and options.

Currently 16 of the 27 EU Member States have no national-level labelling scheme with animal welfare claims. By having uniformity across all Member States on this issue we can begin to develop a progressive and more informative choice for the consumer of 450 million people.

The EU institutions have listened, but it is now time for them to act and ensure mandatory labelling.”

Learn more about the study 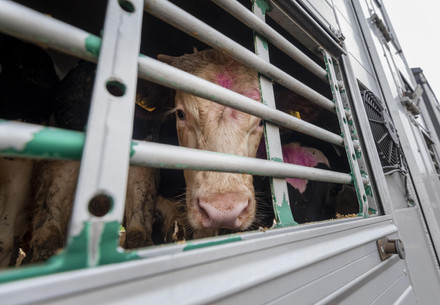 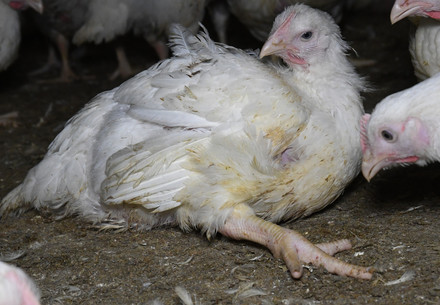 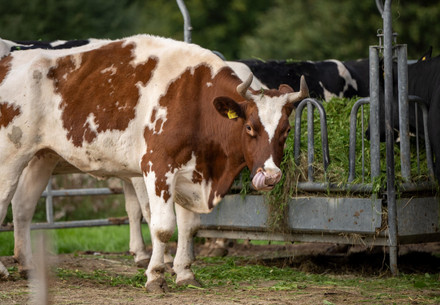