Vietnam, 10th December 2021 - In a historic agreement, working together with FOUR PAWS, the global animal welfare organisation, the Hoi An city People’s Committee in Vietnam has signed a Memorandum of Understanding to phase out dog and cat meat from the city. This will be the first time in Vietnam that a city takes such comprehensive action to end the dog and cat meat trade. The two-year agreement will begin in late 2021.

It will also improve companion animal welfare through rabies vaccination and sterilisation programmes and help with preventing further pandemics. Hoi An is a city in Central Vietnam, well known by tourists for its Ancient Town, a UNESCO World Heritage Site.

FOUR PAWS has been engaging with the Hoi An People’s Committee for more than a year following an expression of interest in rabies eradication, improving animal welfare, and promoting its image as a world-class tourism destination.

"This is a pivotal and watershed moment in Vietnam and in the region. Every year in Vietnam, more than five million dogs and a million cats are trafficked and slaughtered for their meat, jeopardizing animal welfare and public health. Hoi An is now an example for other towns and cities across Vietnam to follow suit.”

Mr. Nguyen The Hung, Vice Chairman of Hoi An City People’s Committee said, “Animal welfare is important to both international and local tourists. Especially, as companion animals are becoming increasingly seen as family members in Vietnam. As a popular tourism destination, we want to help promote animal welfare through rabies eradication, phasing out the dog and cat meat trade, and making the city a premier destination for tourism.”

Discova, specialists in travel across the Southeast region, welcomed the major agreement which they believe will only be of benefit to not only Hoi An, but Vietnam for tourism and trade.

“We welcome the actions by the People’s Committee of Hoi An to end the dog and cat meat trade to ensure this city is tourist-friendly. DISCOVA strives to ensure both people and animals in the destinations we visit are protected from harm, which is the essence of the Memorandum of Understanding being signed today. We congratulate FOUR PAWS for its dedication to the protection of animals and look forward to the day when all Vietnam is dog and cat meat trade free.”

About 75% of new infectious diseases have a zoonotic origin. FOUR PAWS has been working closely with government agencies across the region advocating for a ban on dog and cat meat, due to the extreme animal cruelty involved and public health risk, largely due to rabies and the spread of zoonotic diseases. The recent developments are seen as a crucial turning point for animal welfare in the region.

Despite the rampant trade in dogs and cats for meat in Vietnam, market research done by FOUR PAWS has demonstrated that only 6.3% of Vietnamese consume dog or cat meat, and that 88% of the public supported a ban on the sale of both dog and cat meat by the government.

In Vietnam, every year, six million companion animals are stolen from their homes and communities. This not only devastates local pet owners, who are upset about having their animals brutally stolen, but also serves as a public health risk.  Poison, including strychnine baits, is commonly used to immobilize dogs and facilitate their capture. Earlier this year a young girl in Vietnam died after mistaking a poison bait for a lollipop.  The dog and cat meat trade also affects international reputation, with stakeholders throughout Asia increasingly taking a stand against it, as a matter of public health, animal welfare, and reputation.

What is the Memorandum of Understanding exactly about?

Hoi An is a unique heritage site in Central Vietnam, known for its Ancient Town which ​is a UNESCO World Heritage Site. To promote its image as an animal-friendly destination, Hoi An Agriculture Technical Center is interested in creating Vietnam's first-ever "dog and cat meat trade free, tourist-friendly city" taking action to eradicate rabies through vaccination, providing spay and neuter services for animals in their community, and enforcing laws and regulations to help phase out the dog and cat meat trade and associated activities. The Hoi An People’s Committee recognizes that rabies eradication will not be possible without tackling the dog and cat meat trade. Other activities included in this Memorandum of Understanding includes a local public awareness campaign and rescue of animals from the dog and cat meat trade. 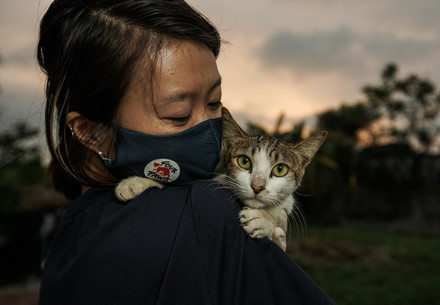 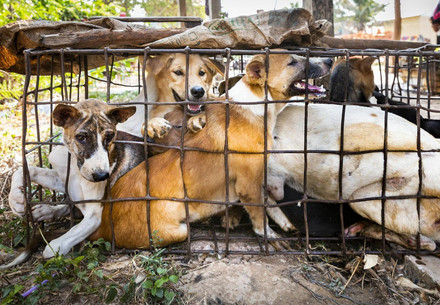 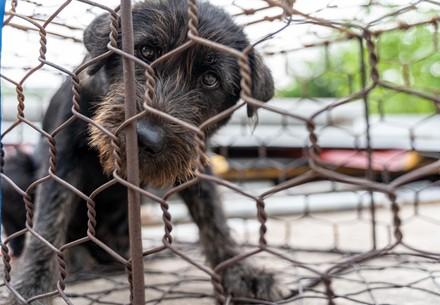