Vienna, 15th November, 2022 – FOUR PAWS, the global animal welfare organisation, has launched one of the first ever online training courses for animal shelters.

The Shelter Adoption Academy comes at a time where there is global rise in the number of pets in animal shelters in the wake of the global pandemic and the war in Ukraine, which has led to a world-wide cost-of-living crisis and a rise in energy prices.

The Shelter Adoption Academy will build knowledge to support a range of practical skills to help shelter staff and volunteers overcome the most common obstacles to shelter adoption and increase their adoption rate.

James Pirnay, Head of Community Engagement at FOUR PAWS, said, “This course could not come at a more pivotal time as we are seeing a surge globally in animal shelters becoming overcrowded. Shelters need immediate help."

The Shelter Adoption Academy was developed by experts in the fields of animal welfare, dog behaviour, training, and education specialists. The online course was developed following a successful pilot with a public dog shelter in Ukraine which resulted in a 70% increase in the shelters local adoption rate.

“The rising costs of owning an animal is a worldwide issue. Take the very real issue of pet food price increases: In the US we have seen a 10.3% increase, while in the EU 8.8% and 8.4% in the UK. We need real solutions to the economic and societal issues that we are all currently facing. We believe that shelters are a temporary solution and not a permanent home for animals and the Shelter Adoption Academy demonstrates a way to help shelter animals find their forever home.”

The Shelter Adoption Academy will be available online in November 2022 in English and in Ukrainian.

The Shelter Adoption Academy is designed for all shelters and organisations around the world in need of help, support, and further training in rehoming dogs (currently developing cat modules). It is suitable for anyone working or volunteering with rescue animals or companion animal adoption.

FOUR PAWS believes that shelters should only be a short-term solution and is aiming for its course to significantly increase each shelters adoption rate, build a local adoption culture and increase the welfare of animals being cared for by shelters world-wide. 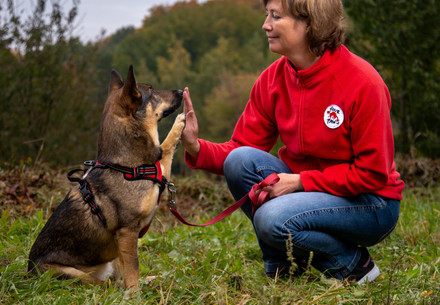 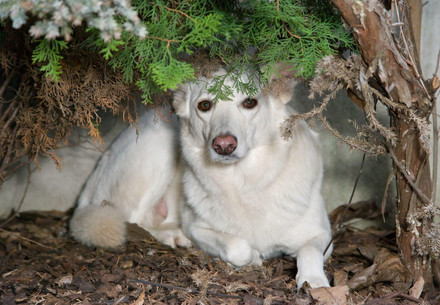 They may be a little older, have disabilities and perhaps have special needs or behavioural issues, but these animals have a lot of love to give 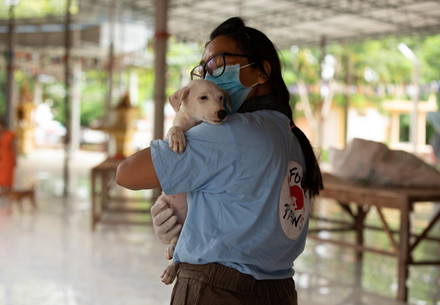