Brussels, 13th October 2021 – Today a petition of one million (1,000,000) signatories calling for an EU ban on the use of wild animals in circus performances has been given to the European Commission. The handover is part of the campaign joint “Stop Circus Suffering” campaign which FOUR PAWS launched at the beginning of the year together with the Eurogroup for Animals.

Regular animal welfare problems and growing concerns about the ethics of using wild animals for public entertainment have led to increasing calls from the public to end this practice. In Europe, this is reflected in the national legislation of 23 Member States, as well as the UK’s England, Wales and Scotland, who have adopted restrictions on the use of either all, or exclusively wild, animals in circuses

FOUR PAWS, the global animal welfare organisation, said that only a “full ban” coordinated across the European Union could stop this “cruel trade”, and “guarantee a coherent and effective solution to the physical and emotional suffering of wild animals in circuses.”

“If we do not have coordinated and coherent legislation then this dangerous practice will continue, this is not only about the welfare of the animals when performing but their habitation and transportation. It not only endangers the animals, but the public as well.”

“The one million signatories highlights the overwhelming support of the public to stop this cruel outdated practice.” 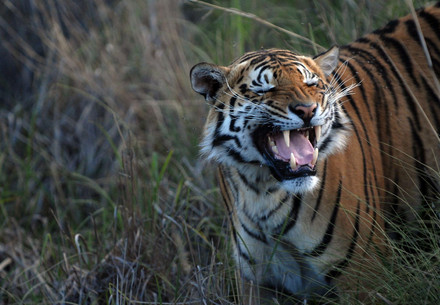 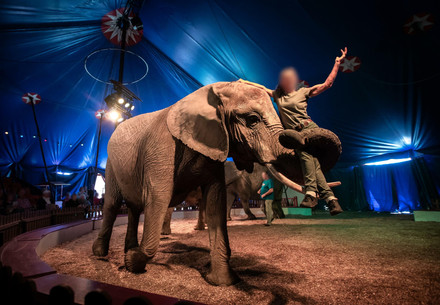 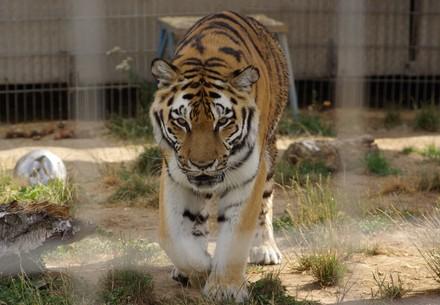