Vienna, 1 June 2022 – Over 20 European NGOs have formed a coalition calling for an end to the killing of hundreds of millions of chicks and ducklings every year.

In a joint campaign push the animal advocates urge the Ministers of Agriculture of the European Union Member States to support a ban on the systematic shredding and gasing of male chicks and female ducklings. These two savage practices are currently allowed under EU law but could be prohibited as part of the revision of EU legislation on farm animal welfare, which is slated to take place in 2023-2025. Global animal welfare organisation FOUR PAWS is part of this historical coalition.

According to a new YouGov survey among 10,000 EU citizens seven out ten participants support a ban on the killing of chicks and ducklings. In France particular 64%.

The European Commission, which is tasked with proposing a new legal act in 2023, is considering the possibility of prohibiting the systematic killing of chicks in the EU. Stella Kyriakides, the Commissioner for Health and Food Safety, who retains competence on the issue, said  that “The killing of large numbers of day-old chicks is, of course, an ethical issue.”

We need the European Commission to propose new legislation to better regulate practices in animal agriculture. It is therefore crucial that all Ministers of Agriculture from all 27 Member States are in full support of this reform. The systematic killing of chicks and ducklings has to end. The ultimate goal of course is a reduction in farmed animals overall.”

In 2020, the French government already announced a ban on the killing of day-old chicks. Similarly, the German government also committed to ban this practice. In France, hatcheries have until the end of 2022 to transition to using in-ovo sexing devices and to end the systematic killing of male chicks.

There are several reasons why a ban on the systematic killing of male chicks is attainable: the societal demand in support of a ban is high, alternatives to the systematic killing of male chicks exist, and two countries have already prohibited this practice. Last but not least, the revision of the EU legislation on the 'welfare of farmed animals' represents an unprecedented opportunity to ban this practice throughout the EU. 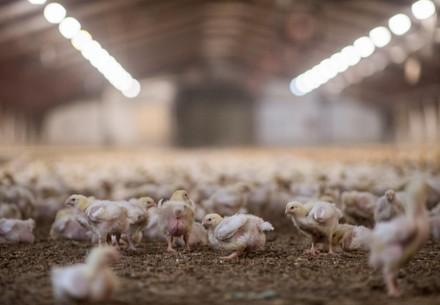 What is the suffering behind chicken meat? 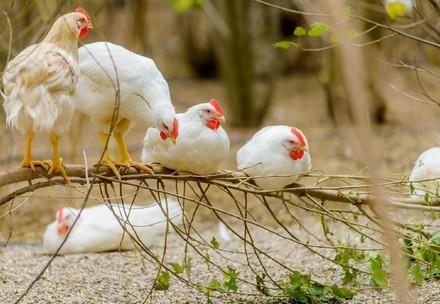 The oldest chicken in the world was 22 years old when she died – but in the egg industry, millions of chickens die already as chicks 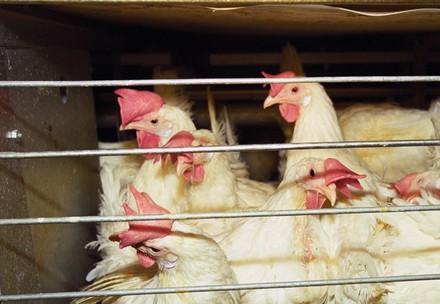 Countless animals in Europe have to spend their lives in cages. Sign up to join the community for a cage-free world!