Moldova, November 2021 – Global animal welfare organisation FOUR PAWS has launched an emergency relief support in the month of November to deliver a high-quality sterilization project and veterinary care for stray dogs in Moldova.

The project will also include furthering ties between the community, capacity building and support dogs in overcrowded shelters in Moldova.

The number of stray dogs in the country has spiralled out of control in recent years, with over 20,000 stray dogs living in the Greater Chisinau area alone.

FOUR PAWS delivered much needed emergency care to the stray and shelter dogs in the greater Chisinau area to alleviate the worst hardship and suffering. With our international veterinary team and in collaboration with local partners we are focusing on delivering high-quality sterilisations to at least 200 dogs in November. In addition, we will be distributing vaccinations and deworming, administering treatments to sick and injured dogs and supporting with local animal welfare groups with the most needed items for the cold winter months. Several private animal welfare organisations in the greater Chisinau area that are currently struggling to even provide the most basic care for the dogs in their kennels, in addition they also at least attempt to feed some of the stray dogs in their areas.

"We have been working on the situation for the past two years and urgent action is needed more than ever. The situation here is getting desperate, every day, new dogs are either born onto the streets or dumped on the doorsteps of the already overflowing shelters. The abuse and suffering is immense"

Rowlings concluded, “While we are trying to improve the situation for as many dogs as possible, only a sustainable and humane dog population management programme that includes CNVR (Catch-Neuter-Vaccinate-Return) for stray animals, sterilisation for pets, adoption promotion, community engagement and education on responsible pet ownership will produce lasting result.” 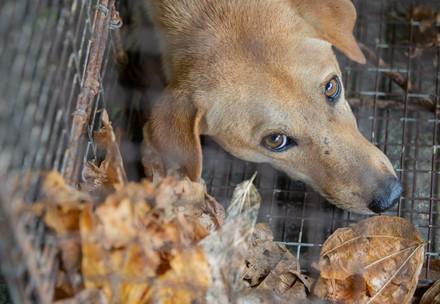 Dogs of the Jungle 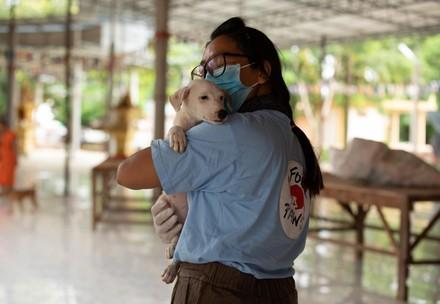 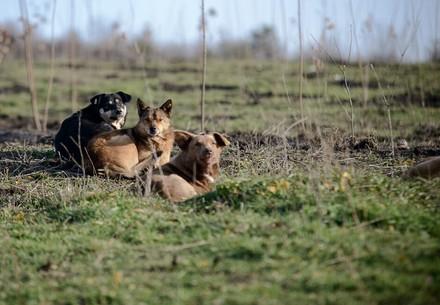