Other countries, other customs – that's one of the great things about being on holiday. However, bear in mind that animal welfare standards abroad can often be lower than at home. What at first glance might appear to be an appealing tourist attraction or a culinary delicacy is often connected to pain and distress for the animals involved.

FOUR PAWS has advice about how to be considerate towards animals abroad and make sure that your holiday is animal-friendly.

Riding elephants in Thailand, watching bullfights in Spain or petting lions in South Africa. Holidaymakers should avoid many of the tourist attractions offered at holiday destinations – they usually involve animal abuse.

One of the most popular tourist attractions, especially in exotic countries, is the animal ride: may it be on elephants, ponies, donkeys or camels. These animals are often not held in appropriate conditions or treated with basic necessities. For example, they can be exposed to intense heat all day long without being given fresh water. Elephants are brutally mistreated whilst they are very young in order to make them docile and submissive. Despite barbaric training of these animals, direct contact with elephants, among other species poses an enormous security risk, as numerous accidents go to prove.

Animal shows and entertainment involving animals often cause immense suffering. Whether the traditional bullfights in Spain and Portugal or cruel dog, bear and cockfights: animals are tortured in all of them, and it is the customer who is paying for this cruelty to take place. One of Spain's oldest traditions, bullfighting, for example, uses various techniques to irritate the animals before the spectacle gets underway. These can range from blows to the kidneys to pricking the sexual organs with needles or administering medication that makes the animals lose their sense of orientation. During the 'fight', the bull is often speared in the side. The highlight is the killing of the bull, whereby the animal usually dies by suffocating on its now blood after the 'coup de grace' ('blow of mercy').  The bull never survives a fight.

Besides these supposed tourist attractions, animal friends should also be cautious when purchasing souvenirs. Many shops sell items made of ivory, tortoiseshell or coral, and leather products made from the skins of exotic animals. Purchasing these items contributes to make protected species extinct. The import of souvenirs stemming from endangered species is banned by the Washington Convention to protect endangered animals and plants, and is punished by fines and even prison.

did you know that...

...in South Africa, lions kept for breeding are very likely to end up as targets for trophy hunting or killed for their bones? And that as young animals they were abused on petting farms as tourist attractions?

...most animals in the tourism industry suffer in miserable living conditions?

...there are are not only dancing bears but also 'selfie bears' and restaurant bears? 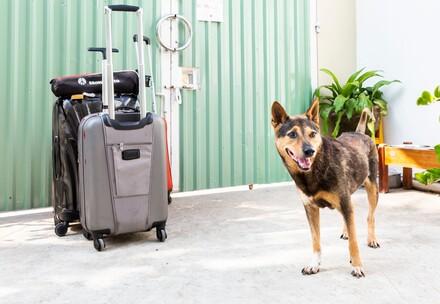 Travelling with a Dog 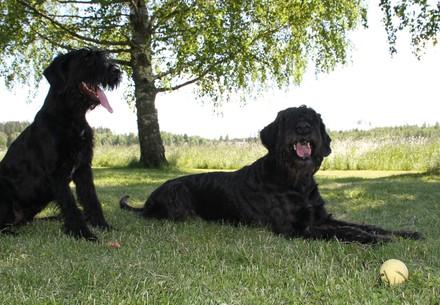 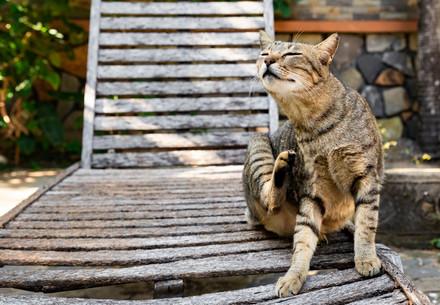