According to the British Small Animal Veterinary Association (BSAVA), loud noises are one of the most common stress triggers in dogs. Our four-legged friends can hear a frequency of 15-50,000 hertz. This means that they can even hear deep infrasonic and extremely high ultrasonic sounds that are not perceptible to the human ear. This range makes it clear why dogs often react in a stressed manner to the soundscape of the boisterous carnival.

The animal could also be accidentally kicked in the crowd and snap in fright or pain. There is also a risk that the dog will pick up sweets from the ground and get stomach problems.

FOUR PAWS advises: Do not take your dog to a carnival parade!

Along with other nonsensical accessories for pets, there are now even costumes for dogs. We strongly advise against dressing up dogs or other animals. This not only restricts their freedom of movement, but also prevents communication with conspecifics. Such humanisation is no fun for the animals and certainly not for the conscious animal lover.

Dog clothing can cause skin complaints, according to veterinarians, because the materials can rub against the animals' skin. Most often, the dog's skin reacts in the form of so-called atopic dermatitis, a skin disease that can be triggered by allergic reactions. According to Medicine News, it is difficult to say which substances cause the irritation.

Moreover, the humanisation of the animal through absurd costumes is not appropriate for the species.

Pet owners should offer their animals alternative options during the carnival or keep them in quiet rooms with closed windows and ensure that they are not alone. 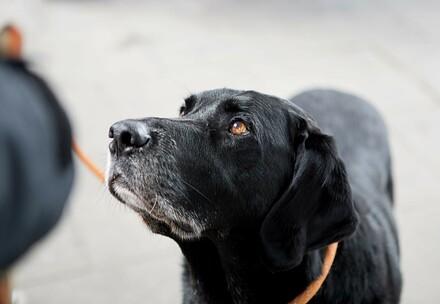 How Fostering Helps to Save Lives

A win for the shelter, the animal and you! 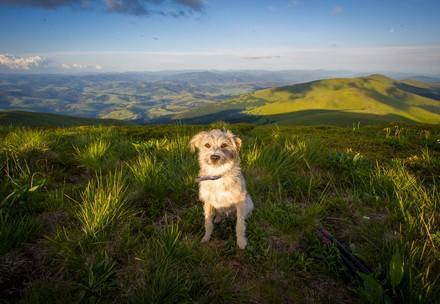 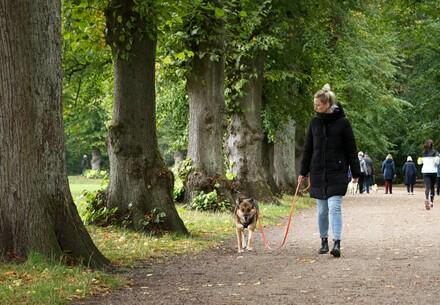 Springtime: Keep your Dog on a Leash