There's a lot of prejudice around rats. They are considered dirty, carriers of diseases, stupid, antisocial, and many people are troubled by their tails. Learn more about this little animals:

On the contrary, rats are considered to be intelligent. This has already been proven by many studies. The small rodents can learn tricks. ‘Clicker training’ is good stimulation for them, and agility courses also a fun activity. Rats can even recognise tone sequences, read faces and distinguish languages. Rats are also intelligently cautious – for instance, if a fellow rat dies after eating a food, the dish will be avoided by other rats.

Rats are carriers of diseases!

This statement often resonates with the mistaken belief that rats were responsible for the plague in the Middle Ages, which claimed millions of lives. In the meantime, however, it has been analysed that the 'black death' was not spread by rodents but by human fleas. In fact, rats can transmit diseases, but to do so one would have to be bitten by the shy animal or have contact with its excrement and urine.

It is a fact that rats do not only have an abstract intelligence but also emotional intelligence. Rats would prefer to starve rather than accept food when another animal has to suffer. Rather, they show compassion and try to help the other animal. Rats are also highly social: studies have also shown that rats kept alone are more likely to use addictive drugs than rats that are kept socially. This insight was gained by providing rats with water samples with and without addictive substances. The solitary animals used the water with additives much more often.

A close look at the cleaning behaviour of the rat shows that it is close to a cat in terms of cleanliness. The animals do not like to get dirty. If dirt gets into their fur, they immediately try to clean themselves. Not to forget: Rats love to clean each other, which once again proves their social nature.

More or less true, they are real family animals, bonding with their own rat family. Group life offers protection, secures the food supply by searching in numbers, and ensures the careful rearing of their young. In the wild, rats live in groups of approximately 20, with a strict hierarchy. However, herds with as many as 200 animals have been known.

If a rat is sighted, however, this does not automatically mean that a whole batch is following. The amount of rats is primarily determined by the food supply. So it is not uncommon for several rats to be spotted at restaurants and bars at night in search of food.

Not true, rats need to be occupied. Even in a group, rats must be kept busy. Boredom can spread quickly. Fortunately, these clever rodents can be occupied very easily and creatively. Labyrinths, food search games, climbing opportunities and a varied enclosure arrangement are great options. Rats become very tame with a lot of attention and make great companions. Read more here: 'Rats as pets'

The lesson is clear

If you get to know rats better, however, you will quickly realise that the animals are very lovable, social and intelligent creatures, contrary to their reputation. 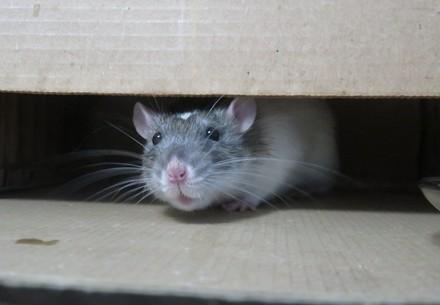 What do you know about this little rodents? 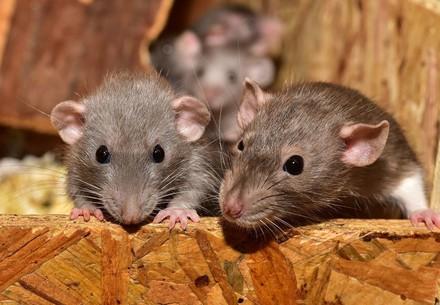 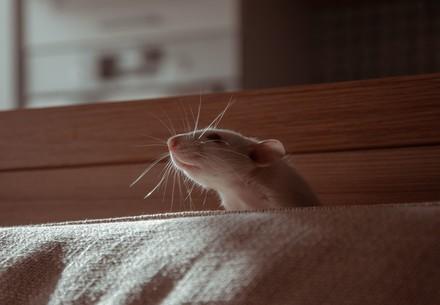 A balanced diet is a key factor to pet rats healthy