As the days become longer and the temperatures rise, our cat’s hormones start to change in preparation for mating season. During spring, our feline friends and unneutered pet cats and strays begin searching for partners in order to produce the next generation.

FOUR PAWS advises below the importance of spaying/neutering your pet cat to prevent unwanted offspring.

What does 'in heat' mean?

Female cats come ‘into heat’ when they are in the reproductive phase of their cycle. This takes place around 2-3 times a year and lasts between two and ten days. During this time, cat owners should take careful steps to prevent the arrival of unwanted offspring. The behaviour of cats whilst in heat will change both visibly and audibly. To begin with, they will become more affectionate, be more vocal and meow more often, and they will stroke against the legs of their humans more than usual. As their restlessness increases, the initial meowing will develop from a loud howling to a scream. The cats will often hold up their bottom, with their tail bent to the side, while they move their back legs in a prancing manner. Some cats tend to be more aggressive towards other cats, sometimes towards their humans too and start to mark objects with their urine to leave a scent mark for mating admirers. Last but not least, they will want to be allowed to run freely outside.

Meanwhile, as the female cats become restless, males roam the landscape on the lookout for mating partners.

How to deal with a cat in heat?

To prevent mating, cats in heat must not go outside! To prevent any escapes, owners must be very careful; windows need to be secured so that the cat has no chance of escaping or hurting herself trying to do so. Patio doors and entry doors must be opened with care so that the cat cannot slip through, and the cat flap must be left closed.

Why neutering is important?

Cats reach sexual maturity at four to five months and can have two to three litters per year with at least three kittens, which in turn, will soon produce their own offspring. The number of offspring from just one cat can increase to thousands after only a few years, many of which may end up as strays. Apart from the animal suffering that comes with being a stray, any unwanted offspring can also be a burden for shelters which often have to stop accepting kittens in May because the shelters are overcrowded. 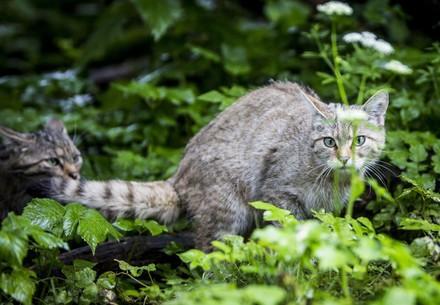 What every responsible cat owner should know 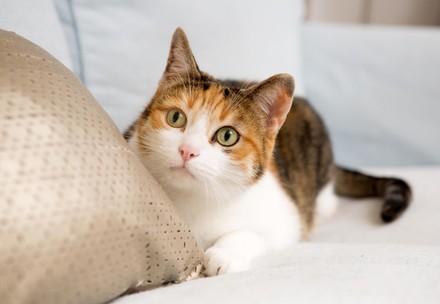 More than just meowing, cats have various ways of interacting with other cats, animals and humans 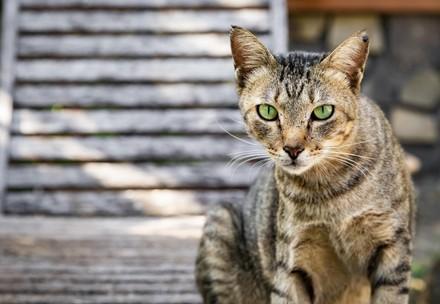