Cats Leila and Luke were walking outside, in the darkness of night, doing their normal cat things, until they came across a piece of fish on the ground. As they lowered their head to eat the delicious sardine, a trap violently snapped around their necks. They had fallen victims to the traps that are set nightly by cat thieves in Vietnam. As they struggled to get free, the trap only tightened even more around their neck. They couldn’t escape. After what could have been hours, the thief came back to collect any cats that he might have caught that evening, he was in luck as he caught both Leila and Luke.

As he shoved the cats into a canvas bag and got on his motorbike, our local team with partner charity, Vietnam Cat Welfare happened to hear what was happening. Luckily, for these cats, the motorbike happened to stop almost right in front of their office, and staff members could hear inside the bag, screeching and howling-meows, it was clear something was wrong.

The staff desperately attempted to stop the bike, running in front to prevent the bike speeding off. The thief was startled and had no choice but to pull over. The police quickly arrived and after some discussion, he was ordered to hand over the bag of cats over to the Vietnam Cat Welfare, given that they were stolen property.

"They say cats have 9 lives, and these two definitely only have 8 remaining. Leila and Luke are two lucky cats. Our local partner charity just happened to be at the right place at the right time to save these cats."

The team was concerned at what injuries the cats might possibly have both received immediate veterinary care involving fluids, antibiotics for their wounds sustained from the traps, and pain medication. They were later vaccinated, dewormed, and sterilised. Vietnam Cat Welfare searched for the cat’s original owners for several months, but unfortunately no one came forward.

Today, both cats are doing wonderfully, and are up for adoption at a local cat café in Hoi An, Vietnam.

Our 'Cats Matter Too' programme is designed to help fight the cat meat trade, and rescued those in need.

Read more about our work in Vietnam here! 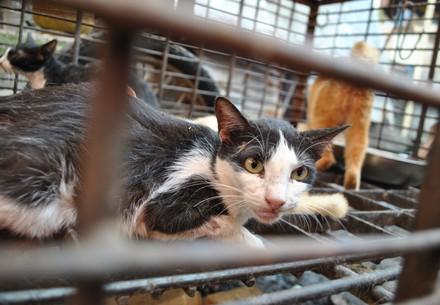 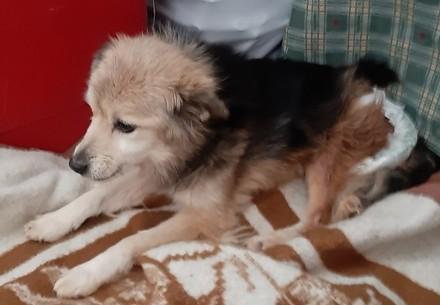 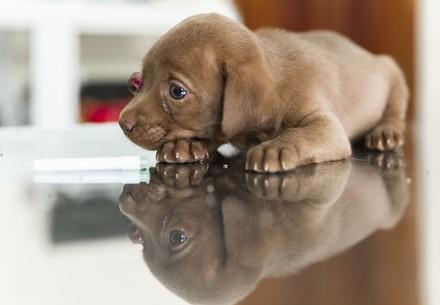 A little puppy found alone, afraid and with a worrisome wound