Animals often play an important role in the life of humans. Their positive effect can be measured in many areas, for instance through improved physical health. According to research, pet owners visit a doctor less frequently, are ill less often, have a healthier heart and are less prone to allergies and asthma.

One investigation carried out on 240 couples demonstrated clearly the benefit of animals to human health. Half of the couples had a dog/cat as a 'supporter', and test subjects had to endure a stressful situation (mental arithmetic under time pressure). The test subjects with animal support were shown to have lower heart rates and lower blood pressure readings than the other study participants even before the stressful situation began, and once under stress, their heart rates and blood pressure readings barely changed. In addition, after the stressful situation had concluded, the slightly altered heart rate and blood pressure in people with the dog/cat support normalised faster than in the other participants. The researcher concluded that having a dog or cat lowers stress and thus reduces a major risk factor for heart diseases.

The healthy impact of animals on the human cardiovascular system is evident in all age groups but is particularly important for older people. Older people who are still mobile are kept on the go in particular by their dogs. These people benefit from regular exercise such as walking with their four-legged friends. This was confirmed by a study that identified the relationship between animal husbandry, walking behaviour and health effects. Elderly people who walked more often with their dogs than others benefited from positive health effects such as improved capability and the ability to walk faster. Interestingly, the critical factor was not the length of the walks but the companionship with the dog.

Positive impact on the health of children

Animals also play a major role in the physical health of children. Research has shown that children in families with a pet generally have better health, are more physically active, and have fewer behavioural and learning problems. In a paper titled 'Companion Animals and Child/Adolescent Development: A Systematic Review of the Evidence', the research team summarised that a pet is beneficial for a child on many levels. Animals are seen to have the potential to promote and contribute to the development of healthy children and adolescents.

With or without study results – animals are good for us

For the sake of accuracy, it should be noted that some researchers are of the opinion that the relationship between pet animals and the positive effect on human physical health (especially children) has not been adequately proven and needs further study. That may or may not be necessary. In the meantime, every pet owner has the opportunity to note for him or herself how they, their children and the whole family benefit from their animal.

Adoption is the best way

if you want a companion animal in your life. Adoption relieves animal shelters, minimises the online trade of animals, counters disreputable breeding of animals, and offers animals a new beginning in a new forever home. If you decide on a life with a dog, cat or small mammal, then your hearts and consciences must lead to the animal shelter. 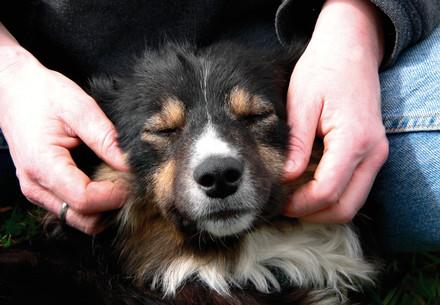 What effect do animals have on our lives? 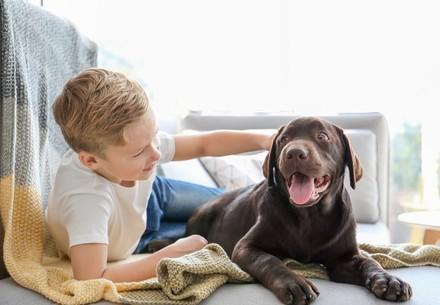 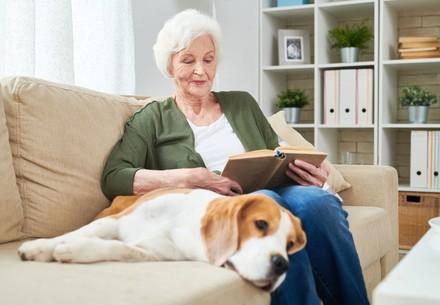 Animals are Friends in Times of Need

Animals and their positive impact on the mental health of people.