Pigs are among the oldest pets and farm animals. Humans domesticated the wild boar over 9,000 years ago and since then, domestic pigs have been used primarily as meat suppliers. According to Eurostat, in 2020, more than 146 million pigs were kept in the European Union and in order to meet the increasing demand for meat, more than 245 million pigs were slaughtered in that same year.

Pork is still the most popular type of meat in Europe, with an average European consuming around 50 kilograms of pork per year. But how old can pigs get if we don't slaughter them? With good care, a pig can easily live up to 10 years. In many cases, their lifespan can be up to 20 years. According to the Guinness Book of Records, the oldest pig is a 23-year-old, "Baby Jane” from United States.

In intensive animal husbandry, sows live the longest – compared to boars and fattening pigs. However, their useful life is hardly comparable to the natural life expectancy of a pig: a sow can live for a maximum of three years. Boars have a shorter lifespan, of only two years. A fattening pig does not live for even a year: it has reached its slaughter weight and killed at six to seven months. 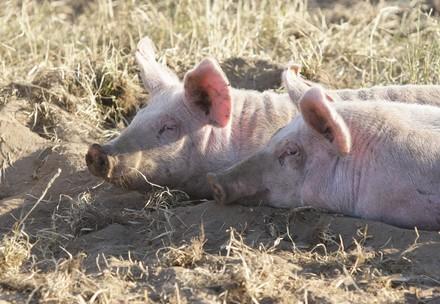 The Needs of Pigs

What do domesticated pigs really need to be healthy and happy? 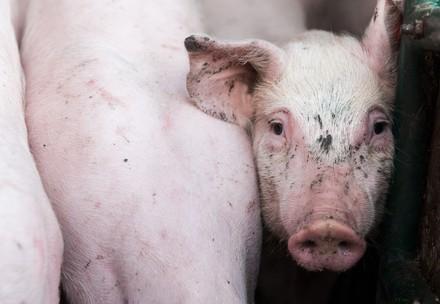 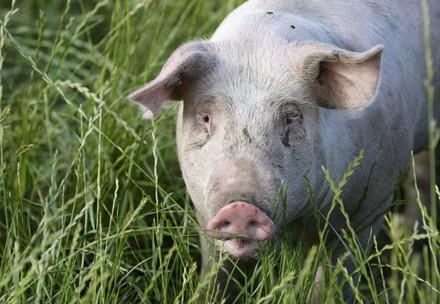