Millions of fur animals still suffer in tiny cages on fur farms in Poland, Finland, Lithuania and all other fur-producing EU countries before they are cruelly killed. As part of the European Citizens' Initiative (ECI) ‘Fur Free Europe’, FOUR PAWS is calling for an EU-wide ban of fur farms.

"Fur is an unnecessary luxury product produced under cruel conditions that is not en vogue anymore. Yet millions of mink, foxes and raccoon dogs continue to suffer in horrific conditions before being killed for their fur to be used for fashion items. Fur farms violate even the most basic animal welfare standards. The animals live piled upon each other in filthy cages. They have no space to hide and no opportunity to live out their natural behaviours. The fur industry neglects the animals’ wellbeing because it only cares about exploiting their commercial value," says Thomas Pietsch, FOUR PAWS expert on wildlife in the entertainment and textile industry.

With the COVID-19 pandemic, fur farming has also become a matter of public health. Almost 450 mink farms in the EU reported COVID-19 outbreaks amongst their animals and about 20 million mink had to be culled to protect human health. These outbreaks urged countries like The Netherlands, Denmark, Italy, Ireland, Sweden to take drastic measures and suspend or ban fur farming, some of which have recently lifted the bans.

"We are glad that we can spare these animals a cruel fate and give them a species-appropriate life here with us at TIERART. So far, these animals have only known tiny wire cages and fear of death. We will now house them temporarily in adaption enclosures so they can learn to move around in a natural environment. We will do our utmost to help them forget the horrors of their life so far.”

Rescued animals are ambassadors for change

The two raccoon dogs, Asami and Emi, as well as foxes Skadi, Mala and Samara have found a species-appropriate home at TIERART Wild Animal Sanctuary. The five animals were bred for fur production and would likely have been killed in the next harvest season. While millions of animals still suffer for the fur industry, the five rescued animals are ambassadors for a historic chance for change in favour of animal welfare.

An alliance of animal welfare organisations, including FOUR PAWS, which has been campaigning for an end to fur production and fur sales in Europe for almost 35 years, has launched the ‘Fur Free Europe’ ECI. The petition will run until May 2023 and is now supported by 77 European groups. It aims to achieve an EU-wide ban on the keeping and killing of animals for the sole or main purpose of fur production, as well as placing farmed animal fur, and products containing such fur, on the EU market.

For the ECI to be successful, one million signatures of EU citizens are required, which must be collected from at least seven countries. The European Commission must then respond with an official reply, and the proposal will be submitted to the European Parliament and the Council. If it is adopted, it becomes law. So far, 15 of the 27 Member States have banned fur farming completely, some with transition periods, or regulated it so strictly that fur farming is no longer economically viable. Currently, the ECI already has over half a million signatures. 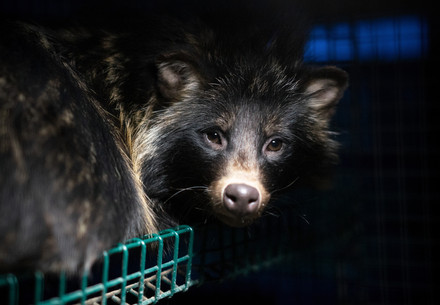 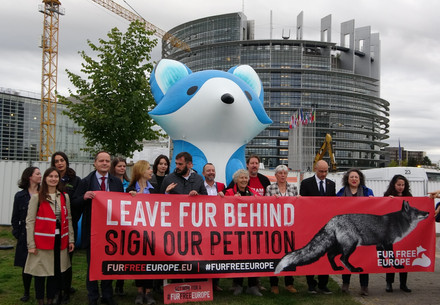 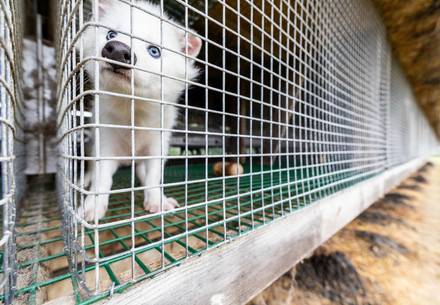 A historic moment for the fashion industry in Denmark