Videos showing people saving animals are regularly posted on online platforms such as YouTube, Facebook and Instagram. It has been proven that fake rescue videos have joined the ranks of these real rescues. These alleged animal rescues are a scam to generate donations and make money. The sad thing about it is that animals have been known to be deliberately and intentionally exposed to dangerous and life-threatening situations, to be 'rescued' by people posing as animal rescue groups or animal activists. The following outlines how these videos are produced to help you spot the videos and report them.

The method behind it

A rabbit, kitten or puppy is shown in a dire situation. For example, a kitten sinks into the deep mud, a puppy is attacked by a snake, a rabbit is rescued from a dog attack. A 'hero rescuer' saves the poor creature. Their supposed heroic intervention is recorded on video and later shared online, usually accompanied by dramatic music. The video gets a lot of clicks because people enjoy seeing rescues. What they do not know is that the scene was created artificially: the kitten was put into the deep mud by the “rescuer”, the puppy was deliberately exposed to a snake, and the rabbit to the dog, all done in order so that they can be 'rescued'. These deceitful videos only have one aim to falsely generate donations.

What makes the situation even worse, is that in some instances some animals are injured to create more impact, emotion and urgency to help generate more donations. For the animals involved, the situation is associated with severe psychological suffering and physical pain and in some cases even death.

The dangerous game with empathy

The creators of such videos exploit the emotions of animal lovers. They deceive people with the videos and get them to become subscribers/donors so that they can deceitfully get money. This makes it very difficult for serious animal welfare organizations who share their genuine animal rescue videos on the different platforms. Platforms that collect and showcase animal rescue videos are also in a difficult position in terms of how to distinguish between genuine and fake videos.

The tips given above are intended to help you become more conscious and critical when viewing animal rescue videos before you decide to share them. If you suspect a video is dubious and violates animal welfare, report it to the platform provider and ask them to remove it.  Spread the word and educate other people about fake rescue videos online to reduce animal suffering and people being deceived into giving donations. Genuine rescue groups will be happy to answer your questions and give follow up information on the animal rescued. 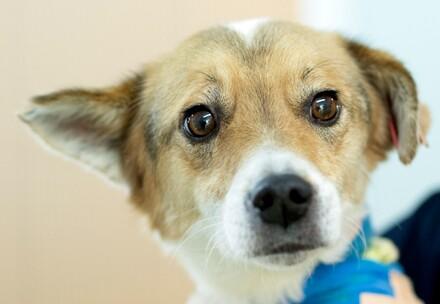 What your pet feels, and how to understand the warning signs 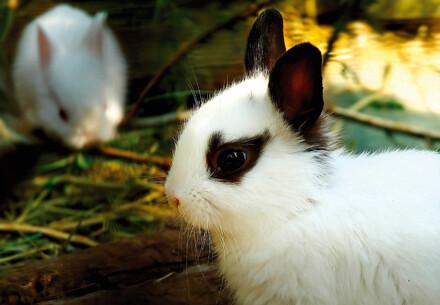 Recognising Signs of Pain in Animals 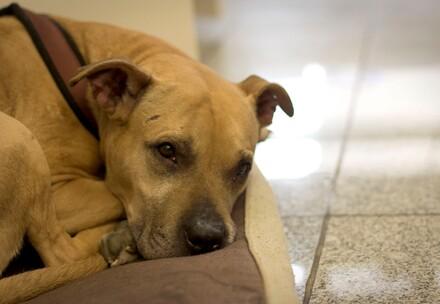 How to manage Pain in your Pet

How you can help your pet in pain management