In the past years more and more countries have either voted to ban fur farming, have prohibited the farming of particular species, or have introduced stricter regulations that have effectively curtailed the practice.

The first countries to prohibit fur farming in Europe were the UK in 2000 and Austria in 2005, not least thanks to the work of FOUR PAWS. In recent years, many countries have joined the ranks, including the Netherlands, until then the second largest European mink producer. As concerns about animal welfare, public health risks related to fur farming and the ethics of fur continue to grow, proposals to prohibit fur production are presently being considered in several other European countries. 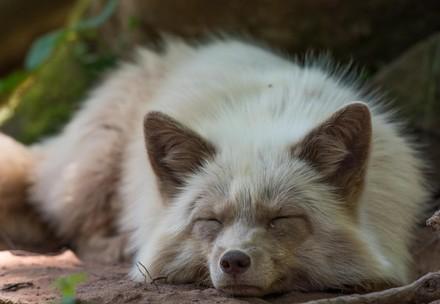 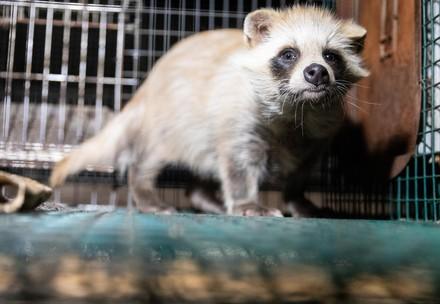 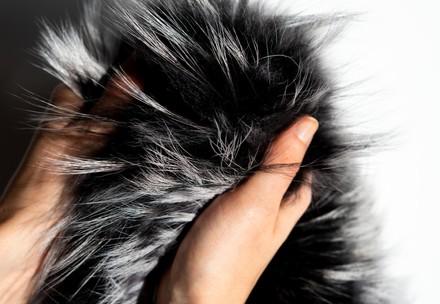