Normally, the young of wild animals are born in springtime. This is because during the colder months, many animals go through a stage of 'dormancy', which interrupts the development of the embryo and extends the gestation period. This is to prevent their offspring from being born at times when the food supply for rearing is not optimal.

Deer offspring, called fawns, are usually born in spring when there is enough food for mother and child. The same also goes for other wild critters such as martens, badgers, stoats and bigger mammals such as brown bears, who also give birth to their young after winter.

However, despite this, it is possible to find fawns with their mothers as early as January.

Although it is not quite clear the exact reasons for an increase of births very early in the year, especially during the freezing temperatures at this time of year. However, biologist and wildlife expert Florian Eiserlo, sees several reasons why this might be.

"It could be a physiological malfunction, it could be disease-related, or it could be climate change. We have hardly experienced any really harsh winters in recent years and plant food is available for longer."

Our expert advice: Do not intervene too early!

If you discover a fawn or any other young animal in the cold season, you should not immediately take it in. Animals are masters of adaptation and can cope with seemingly unfavourable weather conditions. Instead, you should follow these rules: 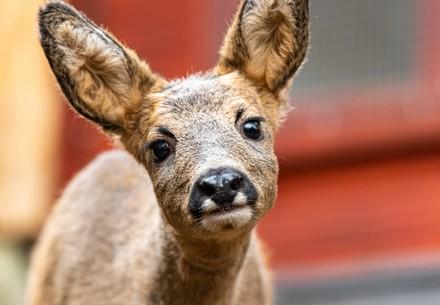 An orphaned roe fawn in a meadow who fought to live! 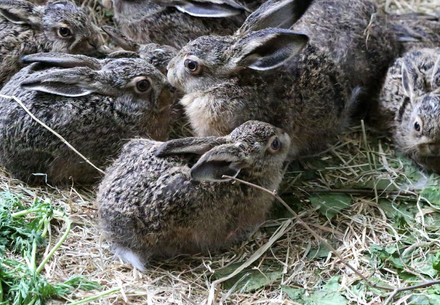 Do Not Disturb Young Hares

Guide for animal lovers: what you can do for young wild animals 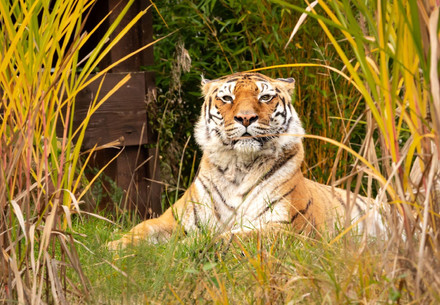