Pets are either dumped on the streets, left alone in vacant properties or remote areas, or dropped off to animal shelters. This can be seen particularly during the holiday season with some pets having been bought as Christmas presents being abandoned when the winter holidays is over. Furthermore, the COVID-19 Pandemic has led to a significant increase in the number of people buying pets due to lockdowns and working from home. However, as people start to return to work and they realise, that they do not have enough time for their pet or are just not as interested in their pet anymore, they are reselling their pets, surrendering them to shelters and sadly for some abandoning them on the streets.

The difference between surrendering and abandonment

The surrender of dogs, cats and small mammals to a reputable animal shelter means that the animals will be taken care of, they do not have to fend for themselves, but they will be fed and have a warm place to sleep. The animals also have a much better chance of finding a new home through being adopted. However, many shelters are overcrowded, or are lacking funds to take care of the animals well and may resort to euthanasia to control the numbers of animals coming into their care. This is not helped by the fact that some owners choose to dump their pets outside animal shelters or rescue organisations, in the hope that they will take care of them.

Pet abandonment is different, it essentially means that pets are left to fend for themselves. They are either dumped on the streets or left in remote areas, where no one can see the pets being abandoned. Dogs and cats including puppies and kittens have been found in garbage bins, on motorways, or tied to park benches.

Generally, people that abandon their pets, know they are doing something wrong. They try to hide the fact that they are abandoning their pets. They do not want to be seen. It is rare that pet abandonment is directly witnessed. The pet owners tend to act when no one is around.

In many countries, pet abandonment is an illegal and a punishable offense. These legislations are mainly covered under the animal welfare acts of those countries.

Abandonment can be avoided

No matter for what reason a pet is abandoned, the animal is always the one that suffers most in this situation. Many of the reasons given for abandoning pets can be avoided. We explain further in our other articles on pet abandonment what actions can be taken to prevent this happening in the future. 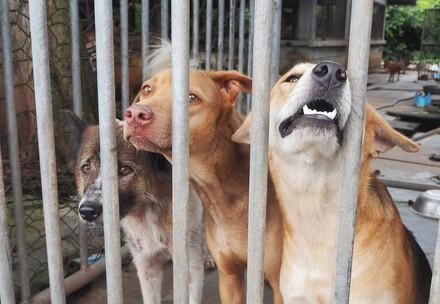 Leaving dogs and cats behind harms the animals, their owners and shelters 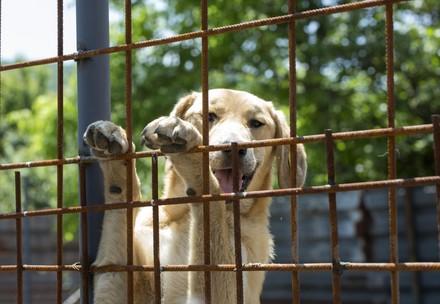 The Top 9 Reasons Why People Give Up Their Pets

Learn more about why pet owners abandon their animals 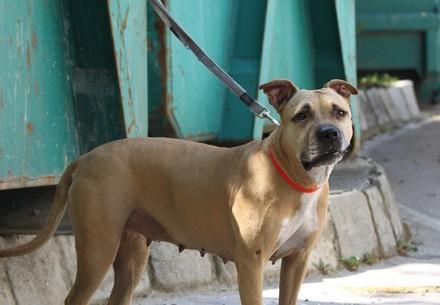 Do Not Abandon Your Pet!

Helpful tips for pet owners in a difficult situation