The small arachnids love our dogs and cats as a source of food but they can transmit dangerous pathogens such as borreliosis, babesiosis, ehrlichiosis and TBE. In order to protect our pets, the tick should be removed as soon as it is discovered as these diseases can have fatal consequences. Not only does time play an important role in removing ticks, but also the aids you use.

Necessary aids
Before the tick is removed, the following aids should be available:

Gloves as a protective measure
Disposable gloves provide good protection against pathogens carried by ticks, which can enter the human bloodstream through injured skin.

Soothe dog and cat
In order to remove the tick quickly, the infected animal must remain calm. This is easier said than done as it’s not always easy to keep dogs and cats still, especially when they are subjected to an unusual 'intervention'. Ideally, a second person should be present to help keep the animal still and calm or distracted with a few treats.

Animals must never be forced to keep still as some may become frightened or react aggressively if they cannot get away. If the animal is not still, there is also the added danger of only removing part of the tick, leaving the remainder under the skin.

Applying tweezers correctly
Tweezers with fine tips are recommended when removing ticks. They should be applied as close as possible to the animal's skin without crushing it. The closer the tip of the tweezer is to the skin, the greater the chance of being able to pull out the entire tick.

Remove tick
The parasite must be fixed with an even pressure but do not squeeze the tick as this may cause it to release its infectious saliva into the dog or cat. Jerking or pulling out the tick, or - as was common in the past - twisting the tick, can be counterproductive as it may leave the head or mouthpiece (the proboscis) in the animal’s skin. It is better to pull the tick straight and upwards with a slow, even movement. A look at the area will show whether it has been completely removed. If part of the tick is still visible in the animal's skin, a veterinarian should be consulted to remove the rest immediately.

Disinfecting the bite site
The bite site should be treated with a disinfectant recommended by the veterinarian for such purposes. Keepers must keep an eye on the affected area and on their animal. If the skin remains reddened and inflammation develops at the site, the animal must be seen by a veterinarian, especially if the affected dog or cat shows symptoms such as fever, fatigue or swollen lymph nodes, etc. Please ensure you dispose of the tick correctly by putting it in a sealed container and placing it in a suitable bin.

Protecting your own animal

Measures should be taken to protect dogs and cats from tick bites; a veterinarian will be able to discuss which protection is most suitable for the individual animal. 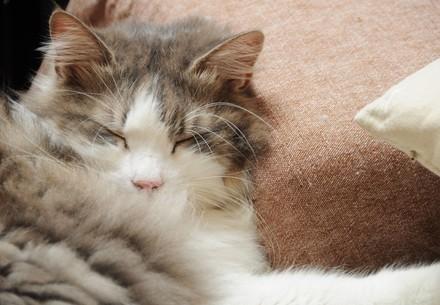 Advice for cat owners: how to remove cat hair and prevent excessive shedding 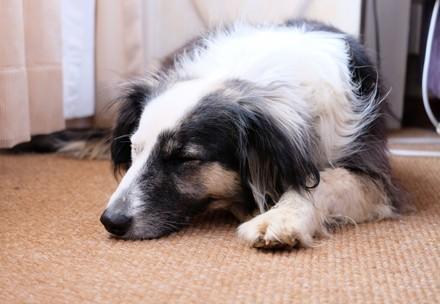 Advice for pet owners: expect a 'hairy' spring and autumn 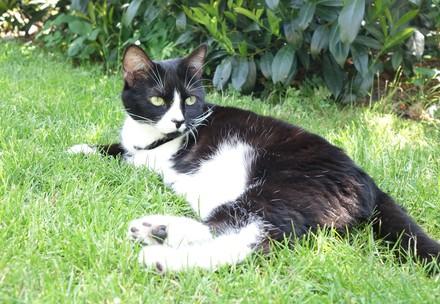